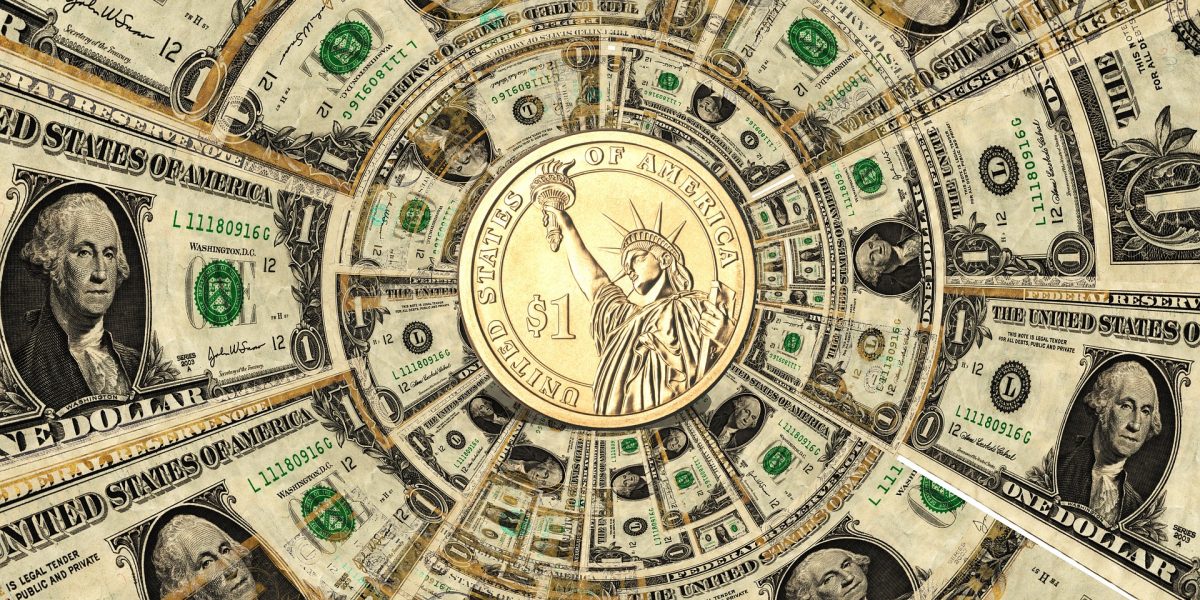 A new study by blockchain firm, Ripple, reveals that the top players in the finance sector believe that central bank digital currencies (CBDCs) will eventually replace fiat currencies over time. Ripple published this study with the title “New Value Report” on Friday.

The report states that more than 70 percent of the polled audience spanning five regions worldwide agree that CBDCs can cause critical social changes. Many agree that CBDCs can offer a range of benefits like access to credit and financial inclusion by 2027. Based on the responses from 1,600 persons who participated in the survey, CBDC is the most popular in the Asia Pacific region.

In this region, china’s apex bank is the most likely to launch its CBDC first. Recently, it announced an expansion of the test pilot of its CBDC into other cities. Out of respondents, 85 percent of central bank executives believe their nations will launch their national digital currency by 2026.

The report emphasizes the enormous benefits of having CBDCs. However, most central banks still struggle will various barriers in launching their national digital currencies. Such barriers include security and privacy protections, identity verification, and offline access.

The report adds that many expect the transformation from CBDCs to be timely. They also hope to start enjoying the benefits of the switch from fiat to CBDCs in less than ten years. However, they need to realize that there is a lot of work before any central bank launches a proper CBDC.

Also, the Ripple report admits that most apex banks have some challenges in rolling out their CBDCs. Hence, it suggests that all central banks must hold a conference and brainstorm on possible solutions to these challenges. The report also emphasizes the discussion must also include interoperability among all CBDCs.

As previously reported, the US Treasury Department suggested an improved collaboration among nations so that they can discuss a framework for the regulation of CBDCs worldwide. The survey results align with other findings that indicate the rising interest in CBDCs.

Most authorities’ crypto regulations also include CBDC regulation. As the general crypto market downturn continues, some regions suggest that this downturn is the best period to roll out CBDCs. They argue that CBDCs can be presented as digital assets that offer customer protection in contrast to private digital assets, which do not provide such benefits.