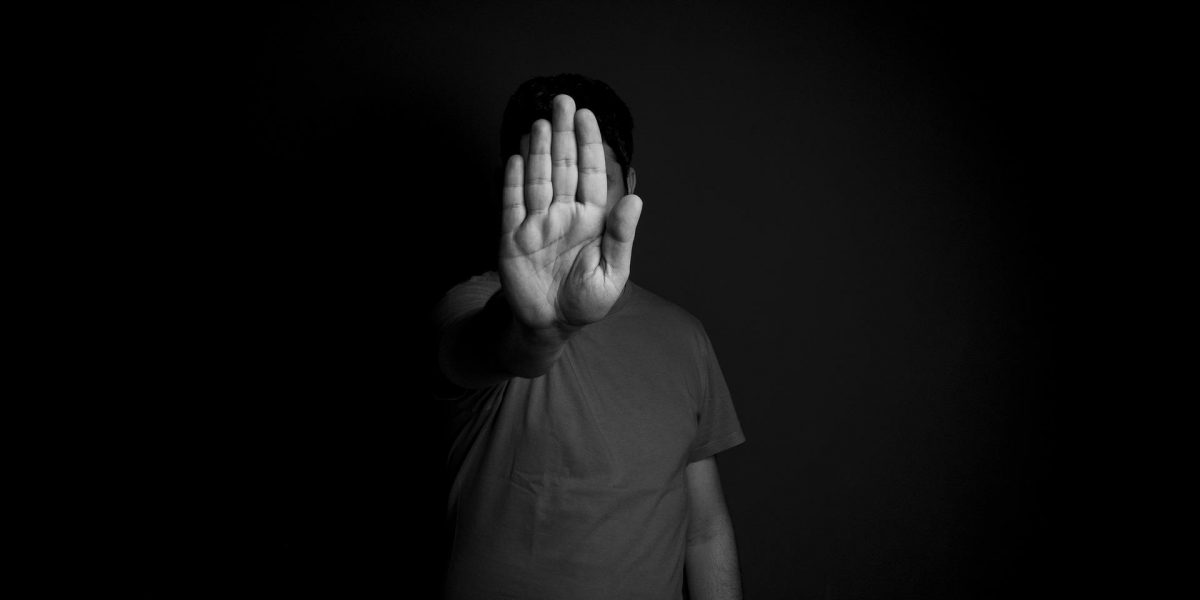 Over the past month, one blockchain project has been embroiled in a tricky yet very impactful development. And while it hasn’t received much media attention, the development could have great repercussions for blockchain-based governance. The project is Juno and a back and forth between one whale, the founder, and the community is threatening to roll over to court if not solved amicably for all parties.

It all started when Juno announced a stakedrop (which is what it called its airdrop). The project is built on Cosmos, a blockchain ecosystem in which individual chains are designed to freely interoperate, meaning that you can send tokens from Juno to another Cosmos-based chain.

Read More: What is the Cosmos network and what are the benefits of the ATOM Token? Complete guide

Back to the stakedrop, Juno announced that it would issue its JUNO tokens to ATOM (the native token of Cosmos) holders 1:1. However, the developers added that there would be a cap of 50,000 for any individual wallet even if it holds millions of ATOM tokens. What they didn’t account for is that investors could be holding millions of ATOM tokens, but in different wallets. Technically, they would be able to receive 50,000 JUNO tokens for each wallet and are free to do as they please with them.

This is exactly what happened. An ATOM whale had 50 wallets all of which received 50,000 JUNO tokens. At first, nobody noticed as crypto wallets are pseudonymous and one can’t know who’s behind each. When he decided to send all the tokens, which were now 2.5 million in number, to one address, the community got concerned.

Should blockchain be immutable? Juno community vote says no

In March, the Juno community voted on Proposal 16. It proposed that the community should revoke the wallet balance of the whale account, accusing him of gaming the system. This was the first time ever that on-chain governance systems had been used to change a user’s balance.

The proposal was, however, more of a trial to gauge what the community thought about the said move. On Friday, the community officially voted for Proposal 20 to revoke all the tokens except the 50,000 JUNO tokens he was entitled to.

Having remained anonymous at the time, the whale later revealed himself to be Takumi Asano, a Japanese investor who leads a company known as CCN. He claims that what the community did is against the ethos of blockchain which is meant to be immutable.

Asano is not taking the move lying down. He told CoinDesk that he’s taking the node validators to court if they don’t return the tokens to him. He claims that the ATOM he had belonged to investors who had placed their money with him and they deserve to get their JUNO tokens back.

If this lock is based on the assumption that the asset will be returned to our clients, we do not intend to do any legal action. On the other hand, if it is based on the premise of a [b]urn or permanent lock, we are considering taking legal action against each validator.

Is what the Juno community did wrong? Well, it depends on who you ask. Asano understandably says it’s wrong and borderline anti-blockchain.

When a public chain’s governor rewrites a block’s data, will that chain still have anyone to support it? Will hardcore blockchainers still exist in the community? We’ll have to wait and see where this issue ends up.

Juno founding team member Jack Zampolin is also, surprisingly, on Asano’s side. As he revealed to the outlet, he had appealed to the node validators to vote down Proposals 16 and 20. Zampolin is a strong believer in immutability and believes that the move will put this in jeopardy and could set a precedent for how the blockchain project runs in the future.

“There’s this strong libertarian freedom perspective in blockchains. That … governance shouldn’t target any individual accounts or actors within these systems,” claimed Zampolin.

However … what we’re seeing on Juno is the community is overwhelmingly saying, ‘We think that this value of not having large accounts, which was codified in the airdrop, is a core value of this community, and we’re willing to take governance action to protect that.’

The community doesn’t think about it that way. On Proposal 16, it made this clear, holding onto its stand that Asano played the system and received more than he should have. Part of the proposal read, “The facts are that the Juno genesis stakedrop was gamed by a single entity. Willingly or unwillingly is not relevant to this matter”