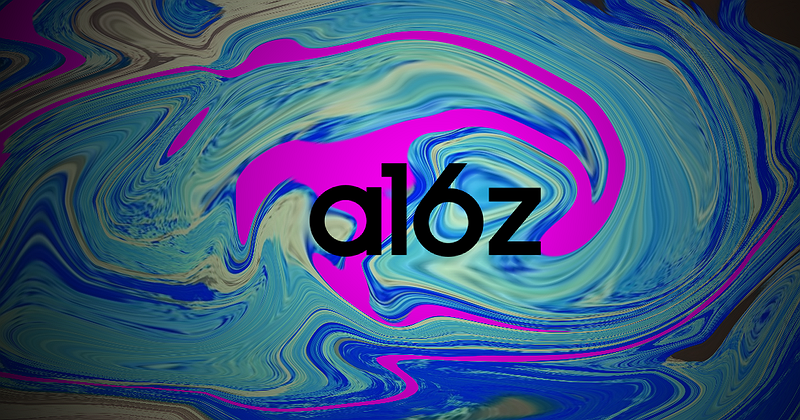 Venture giant Andreessen Horowitz (a16z) has raised $4.5 billion for its latest crypto fund as the firm says the world is now “entering the golden era of web3.” In an announcement, a16z’s general partner Chris Dixon wrote that the fourth crypto fund will focus on backing promising Web3 startups “at every stage.”

Out of $4.5 billion, approximately $1.5 billion will be dedicated to seed investments, with the remaining $3 billion to venture investments. With the latest fund, the Silicon Valley-based firm raised a total sum of $7.6 billion for Web3 initiatives.

The firm apparently wants to cash in on new startups similar by their potential to Uber, Snap or Instagram. The new computing cycle, which basically consists of blockchain projects, has already reached tens of millions of users, Dixon says.

The announcement comes just a day after reports said that Standard Crypto, a venture capital firm based in San Francisco, also raised $500 million for its “Standard Crypto Venture Fund I” as the firm seeks to capitalize on both equity and crypto.