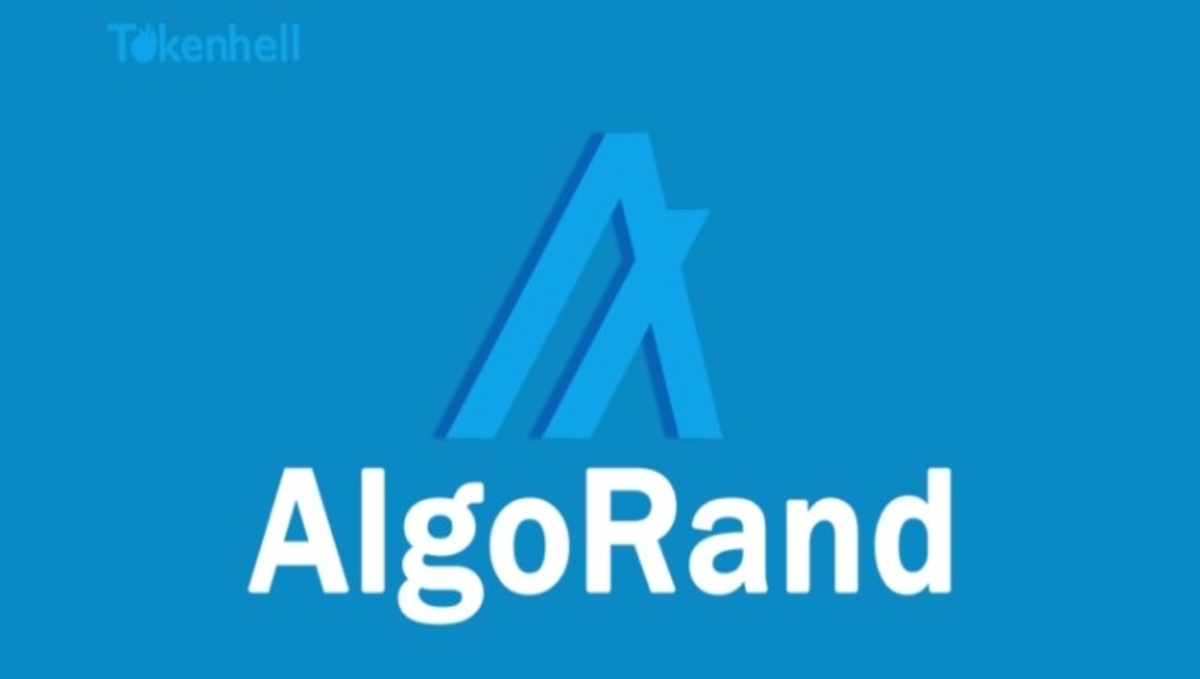 Earlier today, multiple news outlets reported that FIFA and Algorand had reached an agreement to become FIFA’s official blockchain partner and crypto wallet for the upcoming FIFA tournaments until the end of next year.

Highlights Of The Collaboration

The collaboration’s terms are that Algorand will provide technical support for the world soccer governing body to establish its presence in the metaverse space through their upcoming tournaments. Some of those tournaments include the FIFA 2022 world cup and the 2023 women’s world cup. Also, Algorand will benefit from FIFA’s popularity by being exposed to top-notch promotion opportunities and free adverts for its services and native token.

This collaboration is no doubt a significant achievement for the Algorand foundation. On record, the men’s FIFA world cup (which holds every four years) is one of the most-watched sports events in history. It is watched by nearly 55% of the global population (about 3.3B people) older than four years old. During the last world final between France and Croatia, stats showed that 1.1B people tuned in to watch the live match.

It is the first time (in more than a decade) that a US-based firm will be one of the world cup sponsors. FIFA business CEO, Rony Gai, remarked that the collaboration affords FIFA the chance to explore the world of blockchain and cryptocurrencies. Hence, it represents a pivotal moment in the history of this organization.

Gai further said, “here at FIFA, we are in constant research to identify and explore the newest ways we can increase the organization’s revenues for the present and future. Thus, we can keep providing adequate financial assistance for football development worldwide. We see Algorand as a firm that can aid our accomplishment of these goals because of their innovative and forward-thinking approach to their business operations.”

While also speaking about the partnership, Algorand CEO, Silvio Micali, opined that the blockchain team is constantly developing tools to enhance opportunities and inclusivity for everyone without sacrificing transparency. He further explained that “this collaboration with the best sports organization globally will showcase how our blockchain can revamp the audience experience of the round leather game.”

Despite being launched three years ago, Algorand’s popularity has soared since its inception. Hence, many top projects have been built on it. Within the space of three years, it has become one of the most preferred blockchains by nearly 200 companies worldwide. Several projects have been utilizing the capability of this blockchain in various capacities.

Canada’s SailGP team is one of the organizations leveraging the Algorand blockchain to create a better future using sports. Two months ago, the Algorand foundation reported that it hadn’t had any network downtime since its inception. The announcement resulted in more massive adoption of the blockchain and a record-breaking buzz of activities.