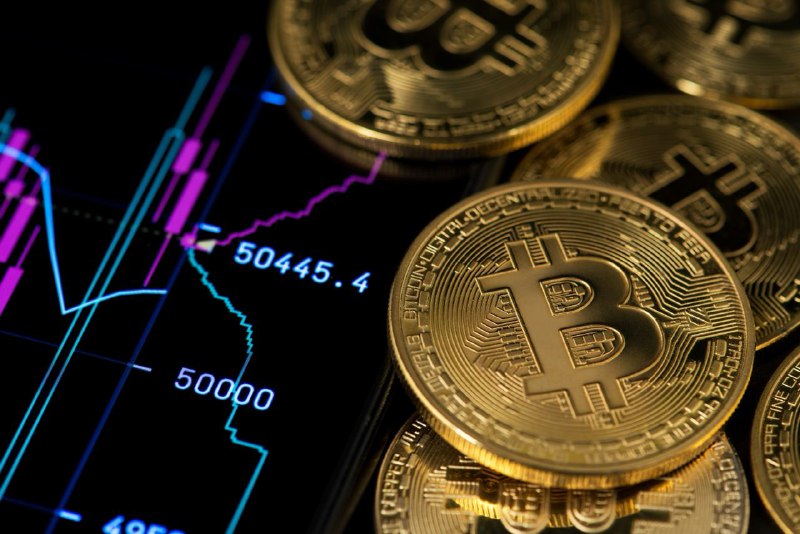 After Bitcoin (BTC) briefly dipped below $20,000 on Wednesday, June 29, the focus is on whether the maiden cryptocurrency will attract further correction or if there is room for a rally.

Having traded around the $20,000 zone for the better part of June, a section of market analysts opine that it may be too early to call a bear market bottom.

By press time, Bitcoin was trading at $19,900, a drop of about 5% in the last 24 hours. The weekly chart shows that Bitcoin is down almost 3% as the asset struggles to gain upward traction, according to CoinMarketCap data.

Based on the recent price movement, technical strategist at Fundstrat Mark Newton has explained critical levels for the asset to attain a final ‘washout’. According to Newton, investors should watch out for the range of $20,491 and $19,744.

“Most short-term technicals point to an above-average chance of a final ‘washout’-style decline before this bottom. The initial warning should occur on a daily close under $20,491, while under $19,744 allows for a pullback to retest $17,592. Technically not much lies under $17,592 before $12,500 to $13,000, which I expect should be an excellent place for intermediate-term buyers to add to longs,” said Newton in a note Tuesday, June 28 that the Bangkok Post reported.

However, the analyst expressed optimism about the asset’s potential rally while recommending buying in the dip.

“Look to buy dips within two to three weeks at lower levels <…> and any move down to test or briefly undercut June lows presents an opportunity,” he added.

Bitcoin’s correction has heightened in June, losing its value alongside other risk assets amid a high inflation environment as central banks move to increase interest rates.

Additionally, the market has been hit with various negative headlines that have partly eroded interest in different assets. For instance, the Terra (LUNA) ecosystem crash has negatively affected the crypto markets’ trust, with regulators pushing to enact laws to control the sector.

Market experts have warned that the negative headlines might accelerate in the coming weeks, further challenging Bitcoin’s ability to make gains above $20,000.

Interestingly, per Finbold’s report, a paper published by the Pentagon claimed that there might be vulnerabilities in the Bitcoin blockchain. The report discovered that “a subset of participants can garner excessive, centralized control over the entire system.”