Home ApeCoin Considering Evolving Into One Of These Two Ethereum Rivals 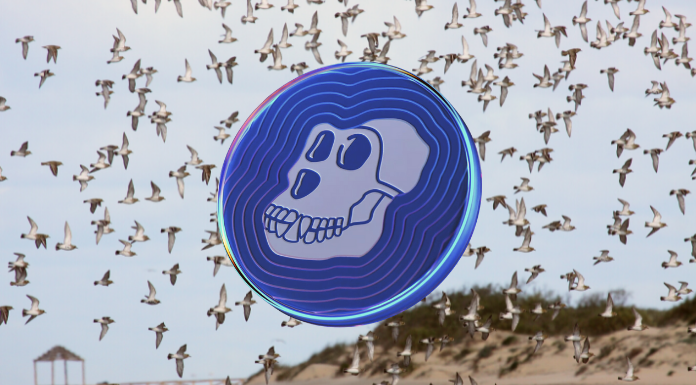 ApeCoin (ticker symbol: APE) appears to be making more moves, this time mulling expanding its reach to ecosystems outside Ethereum…

Two suitors are Avalanche and Flow, according to executives at the firms behind both networks.

According to a report, anonymous sources within ApeCoin state that the project ApeCoin is looking into migrating to either Avalanche or Flow Blockchain. ApeCoin is currently built on the biggest smart contract protocol around, Ethereum