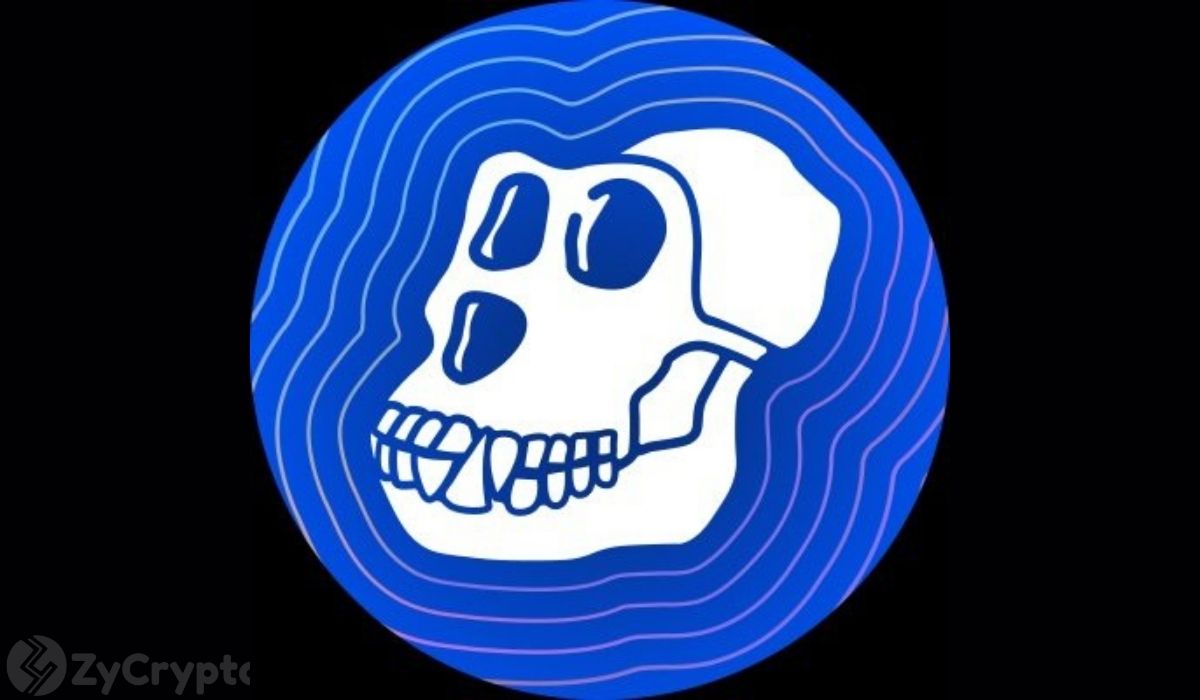 ApecoinDAO, a decentralized autonomous organization (DAO) behind ApeCoin could be leaving the Ethereum blockchain. The move follows the horrific minting of its metaverse land that briefly “turned off the lights” of the Ethereum network.

A new home for ApeCoin

Yuga Labs, creators of the Bored Ape Yacht Club (BAYC) held the mint for Otherside, a metaverse project that fell below expectations. The event raised around $285 million but amid the seemingly impressive numbers, things did not go according to plans.

Out of the $285 million raised, investors spent $176 million on fees within the first 24 hours. The firm issued an apology to the community as talks of a new blockchain were considered.

“This has been the largest NFT mint in history by several multiples, and yet the gas used during the mint shows that demand far exceeded anyone’s wildest expectations,” the company wrote on Twitter. “We’re sorry for  turning off the lights on Ethereum for a while.”

“It seems abundantly clear that Apecoin will need to migrate to its own chain in order to properly scale. We’d like to encourage the DAO to start thinking in this direction,” said Yuga Labs.

Following the statement, Avalanche and Flow have reportedly reached out to the board of the DAO with the belief that they have what it takes to host the ecosystem that Yuga Labs is creating. For a chain migration to occur, ApeCoin DAO will have to vote on such a proposal. Since March, the DAO has voted on 11 proposals and pundits are banking on this to assert that a migration is on the way.

What would Avalanche and Flow offer?

Avalanche would offer Yuga’s ecosystem the chance to exist on its own subnet, allowing transactions to take place without clogging the rest of the network. Avalanche has already sunk $290 million to attract subnets to the network with the team feeling confident in luring ApeCoin DAO.

Kevin Sekniqi, co-founder of Ava Labs said that the company had already entered into a round of discussions about subnets with ApeCoin DAO, “and we’ve certainly got our pitch ready to go.” He added that an “NFT ecosystem of that size needs to exist in a scalable environment.”

On the other hand, Flow has demonstrated a track record in handling NFT projects with high transaction volumes. It plays host to the NBA Top Shot, an NFT project with tens of thousands of transactions every day. Dapper Labs, the creators of Flow, argued that Flow was created because of the CryptoKitties NFT saga that clogged the Ethereum network.

“CryptoKitties faced similar challenges, and I think that Flow would be a great home for ApeCoin,” said Mik Naayem, Chief Business Officer at Dapper Labs. “We’ve had some conversation with folks that are board members and I think it’s going to come down to a vote.”