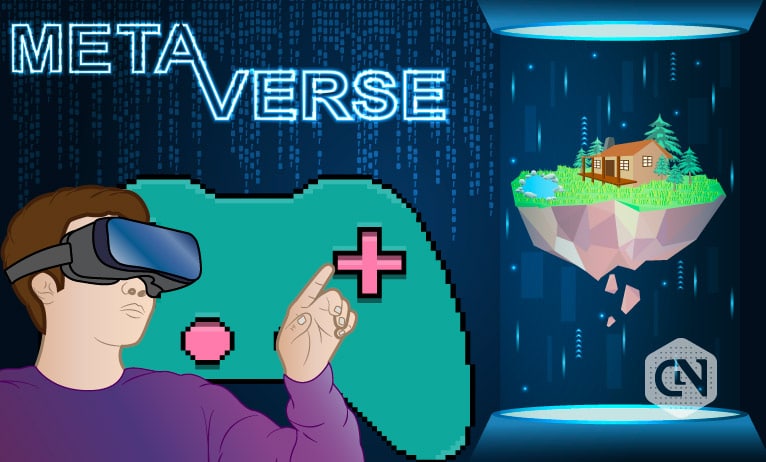 Aradena, which created a popular Play-and-Earn medieval metaverse, announced that a pre-seed equity financing headed by Animoca Brands had been completed.

Aradena is paving the way for the next generation of blockchain gaming by making peer-to-peer (P2P) games as enjoyable to play as traditional games. Aradena provides users with a range of the latest economic benefits by allowing them to make money while doing what they enjoy. One of the fastest generative avatar NFT sell-outs in history, the initial genesis NFT collection of 8,000 Warriors of Aradena sold out in less than 13 minutes.

Animoca Brands is one of the global pioneers in gamification and blockchain, with over 170 investments in NFT-related companies and decentralized initiatives that are helping to develop the open metaverse, including The Sandbox, Axie Infinity, OpenSea, Yield Guild Games, and others.

Aradena: Battlegrounds, one of the immersive strategy games in which players construct and train their army of NFTs and battle other players in intricate, strategic gameplay for prizes, will benefit from the increased financing announced today. Aradena: Kingdoms is a land-based strategy game that is the centerpiece of Aradena’s goal to permit user-generated NFTs along with the player-owned economy under the medieval metaverse.

Aradena is attempting to close the gap between traditional and blockchain gaming, which is possible by ushering the industry into strategic gaming. Although you can make money by playing, Aradena is focusing more on making the gaming experience immersive and interesting enough that you will want to play it regardless of the high earning potential. Aradena believes that this is critical for blockchain gaming’s mainstream adoption and that this approach sets it different from other blockchain games.

Aradena’s token economy differs from those of prior P2E games in that it creates a more sustainable ecology with a large number of in-game velocity sinks.

Blowfish Studios, a network of Animoca Brands and the creator of Phantom Galaxies, is working on Aradena: Battlegrounds. Aradena is also gearing up for the introduction of its gamified staking system, Aradena Questing, and the IDO of Aradenean Gold (AG), which will go live on Seedify Fund in Q2 2022.