Home News As Bitcoin nears $20K, here’s what could happen if it drops past this level 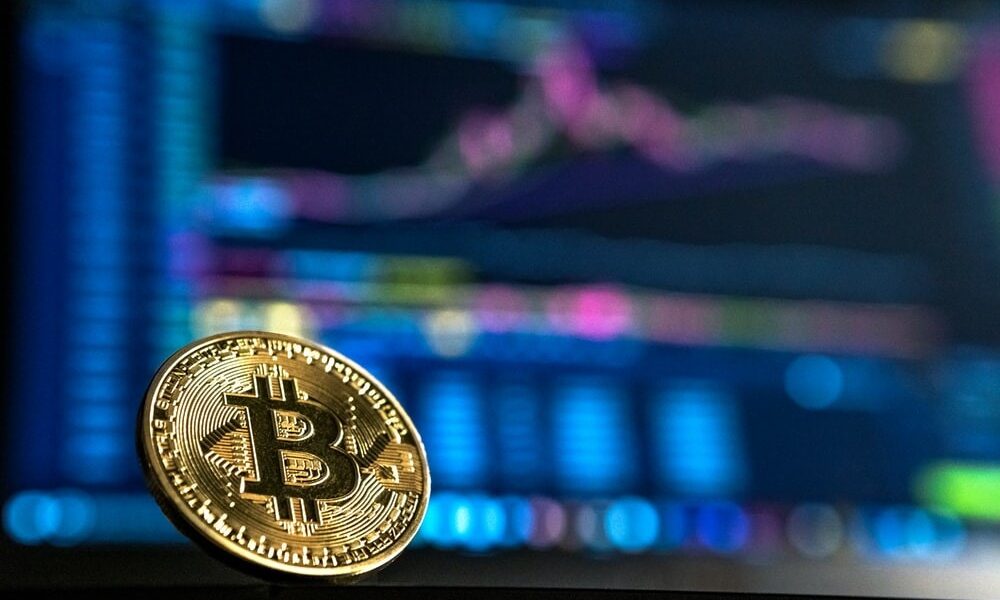 As of writing time, Bitcoin was trading at $20,422, down 8.5 percent in the past day. We last saw such a price in December 2020, and in 2017, when 20K was the bull run’s all-time high. The latter is the reason why $20K is a significant psychological resistance level.

Meanwhile, lead Altcoin Ether (ETH) is at the brink of $1,000, having shed off 10.6 percent value in the past day. With the rest of the cryptocurrencies mirroring these falls, the crypto market’s overall market cap now stands at $925 billion. At its highest (November 2021), the metric was at over $3 trillion.

Bitcoin price in the spotlight

Compounding that, another bombshell has dropped on the crypto market, totaling three in fewer than two months. After the Terra and Celsius fiascos, hedge fund Three Arrows Capital is now liquidating its crypto holdings to prevent further losses as the market dives. As of this writing, the company had not communicated anything regarding these sell-offs other than the following tweet from its co-founder, Zhu Su.

We are in the process of communicating with relevant parties and fully committed to working this out.

Additionally, in the past 24h, 21 major exchanges have seen 59,376 BTC inflows, according to the on-chain analytics platform CryptoQuant. Its CEO Ki-Young Ju, says the “selling pressure came from Binance and FTX,” which made old whale deposits.

The last time inflows neared such levels was on November 30, 2018, when 83,481 BTC flowed to exchanges. A month later, Bitcoin plummeted to $3,100, an 84 percent difference from its then all-time high of $20K. Should Bitcoin follow this trend, an 84 percent slash would translate to a bottom of $11,000. This would mark the first time BTC falls below the peak of its previous bull run.

The not-so-optimistic analysts include Marcus Sotiriou of the UK crypto firm Global Block. He told a leading media platform that Celsius’ feared insolvency might force liquidations, increasing BTC’s selling pressure. The result would be a “cascade” of liquidations, sell-offs, and price fall.

CNF also recently covered similar opinions from BitMEX CEO Arthur Hayes. He said if Bitcoin falls below $20K, and Ethereum below $1K, traders with open positions will be forced to sell to hedge themselves.