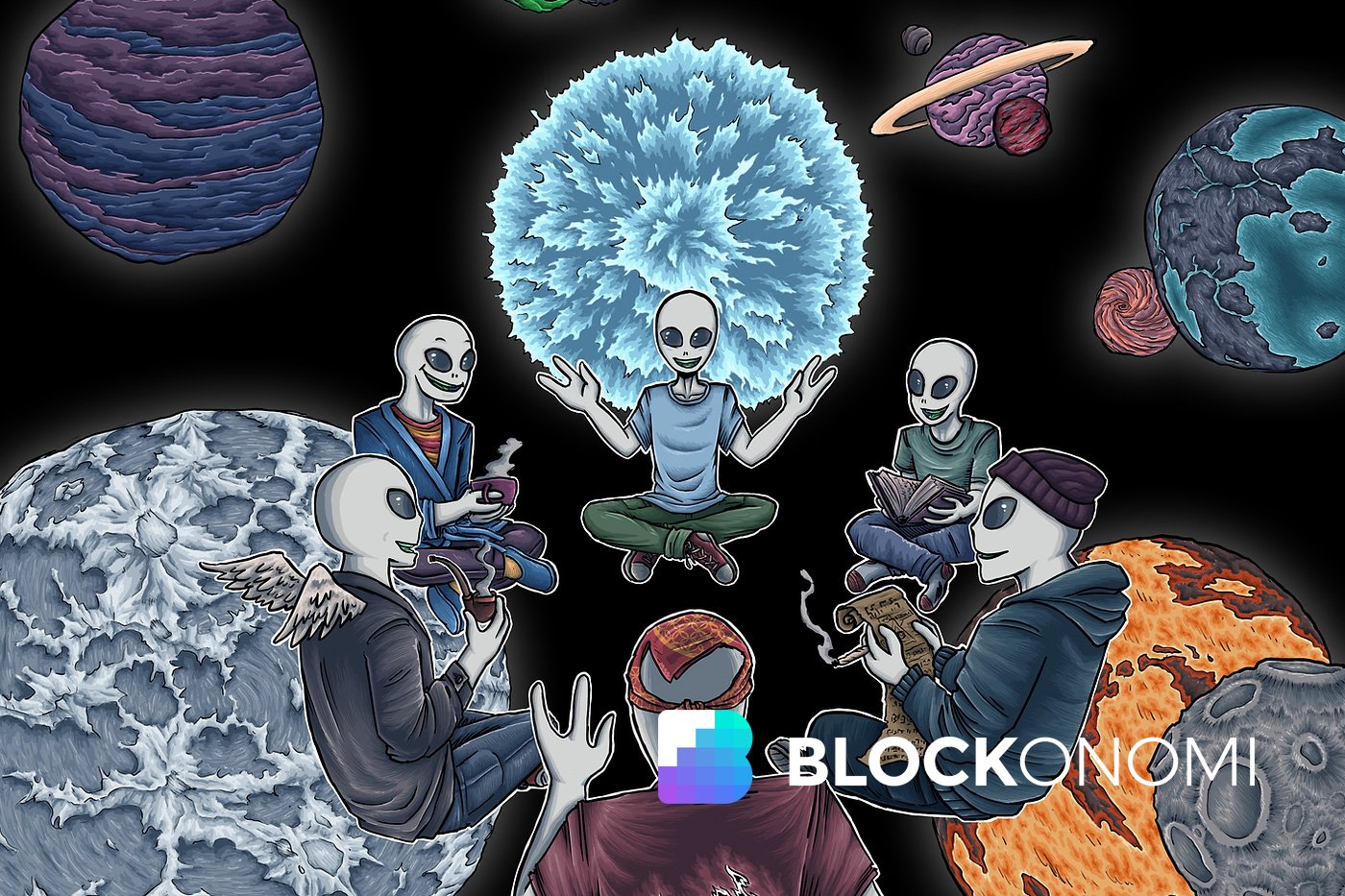 Blockchain gaming lovers have yet another great project they can enjoy as Astral Pioneers has officially hit the market. This comes as yet another blockchian-based project that offers fun and ownership at the same time.

Astral Pioneers (AP) is an Ethereum blockchain Non-Fungible Token (NFT) and metaverse project that will allow players to own their own land, mine that land for resources, and build with those resources on 30 different planets. Originally conceived by an independent team of developers, Astral Pioneers is an upcoming metaverse project that aims to turn that fantasy into reality.

What is Astral Pioneers?

Astral Pioneers is an upcoming blockchain game that features 30 unique planets across a virtual galaxy, each with its own resources. In Astral Pioneers, players assume the role of a human with the power to perform astral projections to other planets across the galaxy, making them take the form of an alien being. Players can create funky alien avatars to join the universe by buying land and mining for different resources to build structures that function as NFTs. The NFTs are tradeable with other players using in-game currency, along with the mined resources.

In addition to the resource-driven economy, players will also be able to participate in player-driven events, like social gatherings and elections. The latter will be done through player voting rights, and players will be able to legislate their laws on their own land.

Astral Pioneers is a project founded by Greg Betz, a blockchain architect based in Columbus, Ohio. Greg has been involved with blockchain businesses for over half a decade now and is certainly no stranger to the concept of games on the blockchain.

Inspired by other blockchain metaverse projects like Sandbox, Decentraland, and Otherside, Betz envisioned Astral Pioneers as a digital play-to-earn (P2E) world where players can have fun while also making money.

Betz is collaborating with artist Malcolm Smith, who is the creator of Blue Pixie comics, and Generativenfts.io, an NFT creation group for engineering and technical support. Betz wanted to create a game with an actual government, while also allowing players and creators the freedom to mint and trade NFTs on a single platform.

“We are the first metaverse with an actual government and the first to have mineable resources in the game world,” says Betz. The developers plan to add RPG-style quests where players can collect resources and ‘magical items’ that function as NFTs.

Betz decided to make the project on the Ethereum blockchain, a decision that significantly impacts the design of the metaverse. Astral Pioneers might just be the blockchain game to boast a few other firsts in the blockchain game space (no pun intended), thanks to Ethereum’s built-in next-generation functionality. The blockchain enables the players to interact with others in multiple ways, allowing both internal and external trading.

Ethereum allows the team to build a metaverse around a tokenized economy, using the ERC-721A token standard. This version of the native Ethereum smart contract token is optimized for gas usage (the blockchain’s native cost management resource). The standard allows multiple players to mine land resources and mint NFTs with minimal gas usage.

The tokenization inherent in Ethereum, and subsequently Astral Pioneers, add several layers of governance, identity management, and Defi capability to the game. If you are familiar with how blockchain works, all of these features sound like staking and smart contracts made for a game.

To get started, players will have to purchase an avatar, an Alien NFT display picture plus a 1/1 environmental scene in the background. The starting price is 0.0888 ETH. Players will be able to choose from “multiple alien races, with unique traits.” Smith’s signature art style is a notable feature in these avatars.

The game will use its own stablecoin for in-game transactions, dubbed APIC, that can be used to buy land and resources. New players will get 50,000 APIC from the start and will be able to use this to purchase land on one of the 90,000 states on the 30 different planets.

Astral Pioneers allows anonymous users to play for free. These players appear in-game as spirits. Spirits will be able to view public events such as live concerts. Registered players logged in to the metaverse will have to create an avatar for 100 APIC. These players will be able to play the base game, but with no voting rights.

For the ultimate experience, players can pay an additional 200 APIC per user to become a citizen of any state. Getting citizenship will require players to complete a detailed KYC form, after which they will get a Soulbound Token, a non-transferable NFT that is cryptographically linked to a player’s account.

The team plans to add a way for players to lend or invest their APIC or other resource tokens for profit. This will be linked to the charity DAO as well as in-game DAOs that are run by players.

Betz and his team have not announced a concrete launch date yet. However, they have laid down a roadmap for the project, where they detail the various Astral Pioneers’ milestones. The current plan is to launch different phases of the game over 7 seasons, starting with NFT minting, and rounding off with the first donation to the DAO charity.