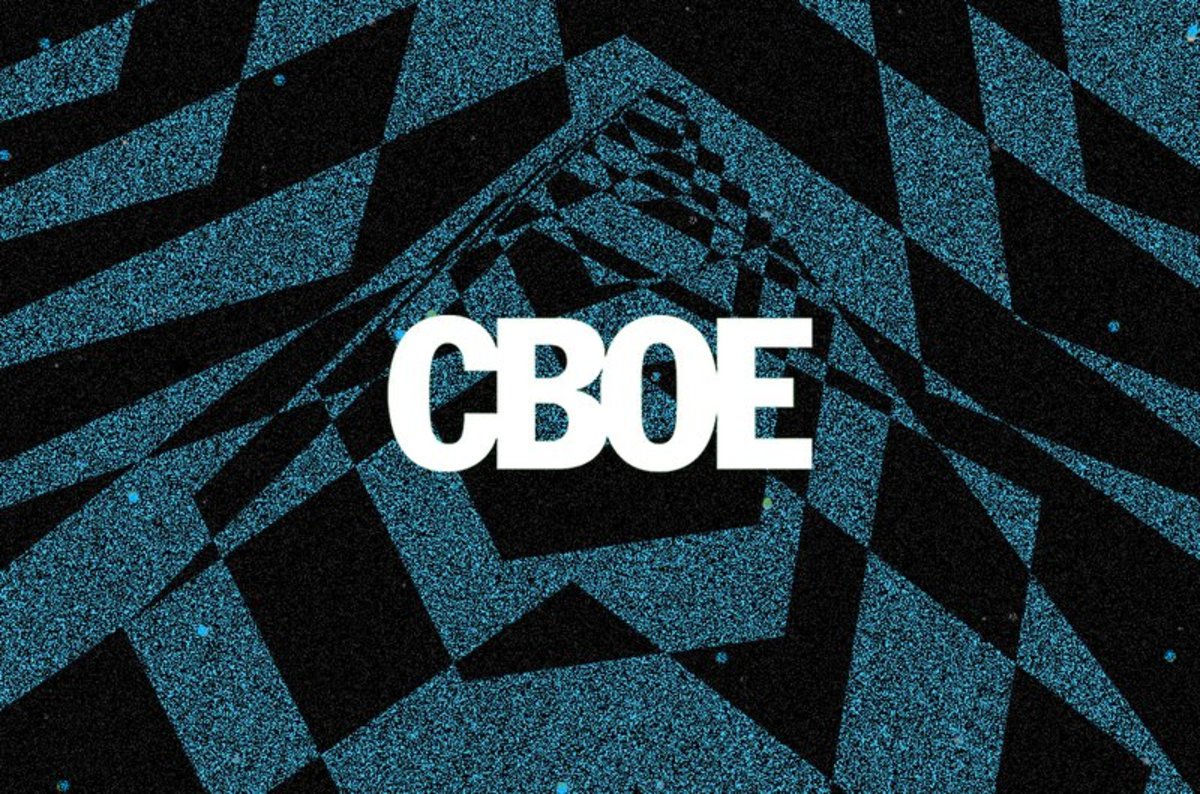 ETF Securities and 21 Shares were set to launch Australia’s first bitcoin spot exchange-traded fund (ETF) on April 27, but the product’s listing has now been delayed.

An announcement from the Cboe Australian exchange explaining the delay came as a surprise since both the corporate regulator and national clearing house, ASX Clear, had already given the green light for the ETF’s launch.

Cboe explains the delay as a matter of routine checks and balances.

“Standard checks prior to the commencement of trading are still being completed,” Cboe stated in a Tuesday announcement.

However, a report by the Australian Financial Review blames the delay on “a powerful prime broker.”

The report from AFR states that while the Cboe was quick to position this decision as part of a routine process, “multiple market sources expressed frustration” that the five-month approval process had once again been delayed for the speculated $1 billion inflow expected upon approval.

would launch a bitcoin ETF on the same day, reportedly stated, “Cosmos AM has approval from the exchange to commence quoting and we’re working towards that goal.”

However, sources close to Cosmos reportedly stated they were hopeful the strategy of buying units from the existing Purpose Bitcoin ETF listed on the Toronto Stock Exchange, rather than actual bitcoin, might be more appealing to the prime broker which would allow them to list before its competitors.

Cboe said it would provide an update in the coming days.