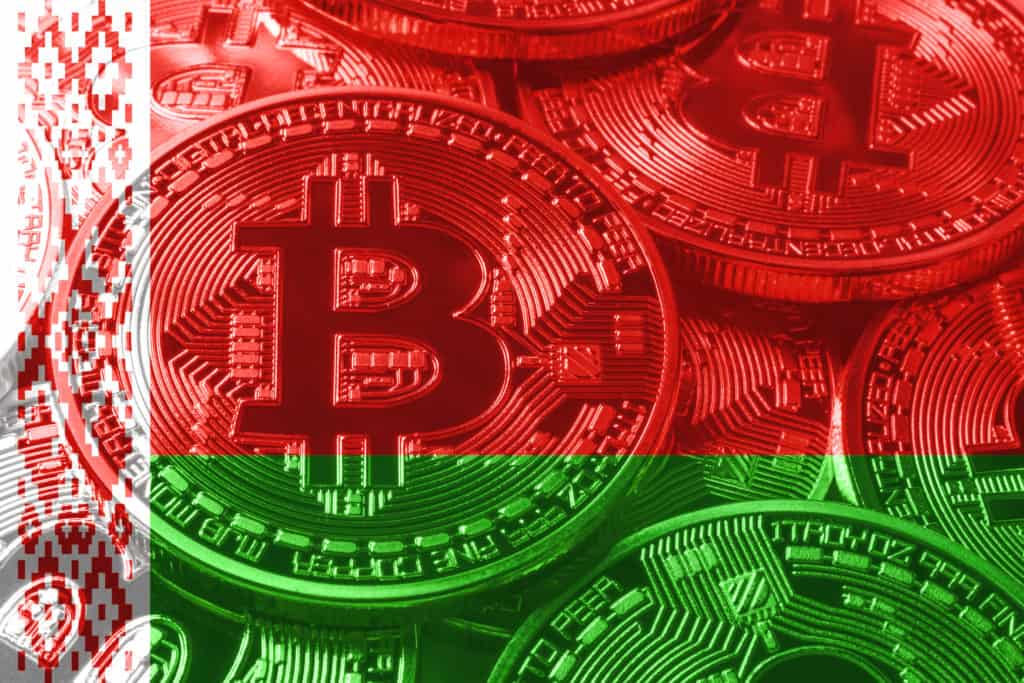 As the political situation in Belarus evolves, the country’s government has sought to take full advantage of cryptocurrencies. This could be good or bad depending on viewpoints, but a recent decree by President Alexander Lukashenko could again reiginite debates about the role of the state in the promotion and control of cryptocurrency operations.

On February 14, President of Belarus Alexander Lukashenko signed Decree No. 48, “On the register of addresses (identifiers) of virtual wallets and features related to cryptocurrency turnover.” The document orders the creation of a registry to store information on the various cryptocurrency wallets that are being used or could be potentially used for illegal activities in the country.

However, the general framework of the document is actually crypto-friendly, and other than registering the potentially dangerous wallets, most of the country’s regulations point to the promotion of a healthy and active crypto ecosystem.

According to an official note from the Government of Belarus, the decree seeks to protect those with cryptocurrency holdings from hazards associated with the anonymous nature of cryptocurrencies, such as loss of property or fraud.

In addition, the Government explains that the registry should prevent involvement in illegal activities, either consciously or unconsciously. The national cryptocurrency regulator Hi-Tech Park (HTP) authority will be in charge of overseeing such activities.

This is of special importance because that agency has already said to the media that it wants to keep a crypto-friendly stance. According to a Bloomberg report, the words from the Hi-Tech Park (HTP) in an official email were clear :

“Restrictive changes to the existing regulatory model are not currently foreseen,”

The Government elaborates that the decree is part of Belarus’ efforts to control the cryptocurrency industry, especially considering that the country allows the free circulation of digital currencies. However, although it is legal to trade and hold cryptocurrencies, their use as means of payment or fiat substitutes is still prohibited.

The president proposed the need for controlling crypto transactions last year when he said that the Central Bank should focus on creating clear rules and establishing the necessary controls to prevent the misuse of cryptocurrencies in the country.

According to research firm Triple A, about 350,000 people currently hold cryptocurrencies. This represents approximately 3.73% of the country’s total population.

The number of users has grown considerably since President Lukashenko began taking a pro-cryptocurrency stance, especially after political tensions with the U.S. government and the growing risk of increased economic sanctions on the country.

In 2017, President Lukashenko signed a law for “The Development of a Digital Economy.” It gave legal status to cryptocurrency businesses, encouraging their creation. The country also grants certain contractual benefits to cryptocurrency companies.

Also, in 2021 President Lukashenko called on the population to invest in Bitcoin and other cryptocurrency mining, taking advantage of low electricity prices and probably trying to attract foreign investment in the face of China’s hostile stance. In that same year, ASB Belarusban —the largest bank in the country— launched a cryptocurrency exchange service for citizens of Belarus and the Russian Federation.