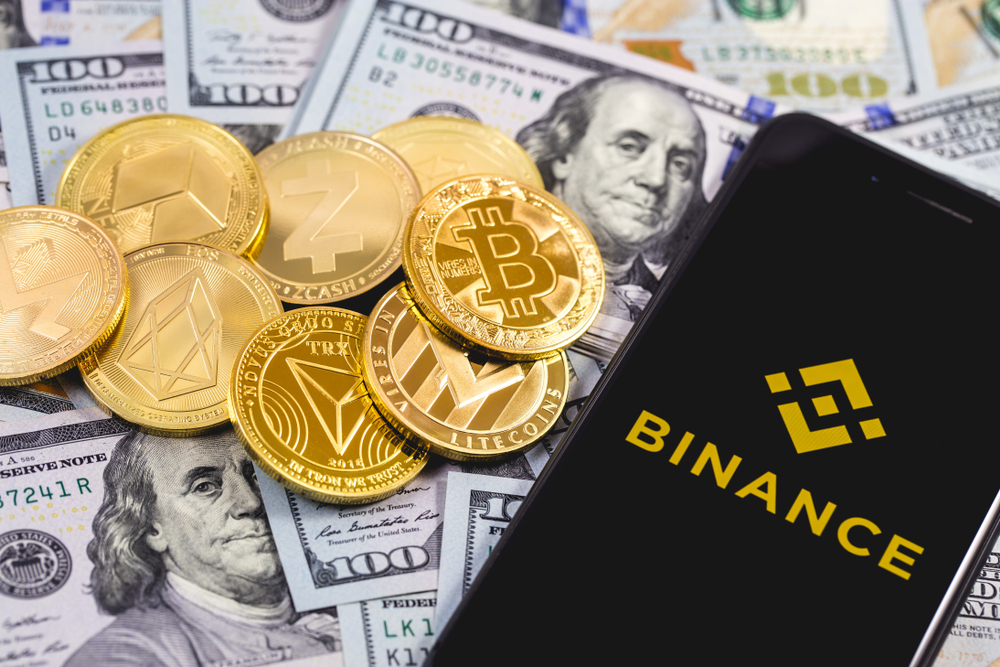 Following remarks about Binance, owned by the Chinese government, its CEO dismissed the claim that the exchange is state-owned.

Binance Chief Hits Back at Critics

The founder of the largest crypto exchange, Changpeng Zhao, has taken a dig at his company’s critics. As he is famously called, CZ reiterates that the crypto exchange is his creation and has nothing to do with the Chinese authorities.

Over the last 24 hours, critics have remarked that the communist government runs the firm as a “criminal entity .” However, the spat between the Binance CEO and critics came after a Twitter interaction between CZ and a former employee of The Washington Post.

Moreover, the journalist is reported to have asked CZ, “Who is Guangying Chen?”

CZ then revealed that the poser had something to do with rumors about his friend, Guangying Chen.

Furthermore, the Binance chief revealed that Chen is someone he met through a friend. He added that he originally hired her to oversee Bijie Tech and re-engaged her at Binance.

According to CZ, this is why the conspiracy theorists are alleging that she is the secret founder of the companies. In addition, the fact that Chen is among the few associates of CZ to remain in China has raised suspicion from critics.

Meanwhile, some websites allege that CZ’s colleague at one time was the majority shareholder at both Bijie Tech and Binance. In response, CZ noted that this was a rumor launched by his rival on an unknown website.

The Binance CEO has vehemently denied the claim that Binance has a working relationship with the Chinese government. However, CZ revealed that he had discussed business-related challenges with his government as an offshore company.

He said his company was at the center because he and some key Binance executives were of Chinese descent. As a result, policymakers with an axe to grind with the Chinese government spew it out on Binance.

Furthermore, CZ inferred that Binance is seen as a government’s secret weapon to work for its interests by being Chinese.

Meanwhile, the issue appears to be more widespread than was initially envisioned. The international media, especially Fortune India, described the firm as a “China-owned crypto exchange” on August 30. The platform claimed that Binance and other exchanges owned by Chinese nationals freely operate in the country illegally.

Despite Binance not having an operation base in China, critics still cling to their Chinese-controlled company narrative.

CZ disclosed that the firm has global subsidiaries in most parts of the world, especially Europe. The CEO added that Europeans and Americans dominate his executive management team.

More importantly, it has a broad employee pool that reflects a global spread.

The Binance boss left China for Canada at the age of 12. He, however, returned to China in 2015 to establish Bijie Tech, which the government shut down in 2017.