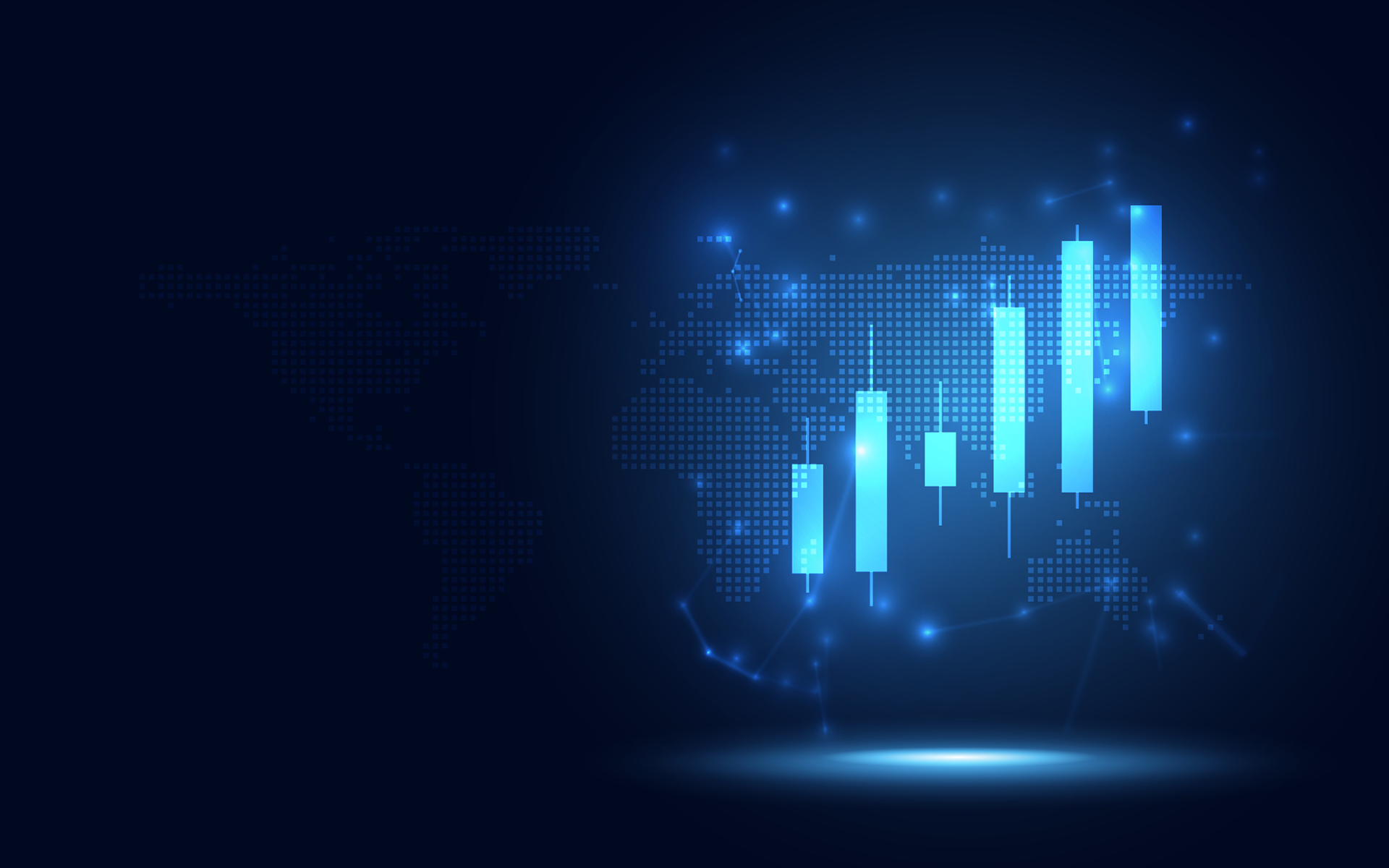 Bloomberg’s subsidiary Modern Media is facing a lawsuit from Binance CEO Changpeng Zhao. Zhao’s suit addresses a defamatory cover title that was published in late June by the media giant. At the time, the post had read “Changpeng Zhao’s Ponzi Scheme”, before it was later changed.

The Hong Kong Economic Times initially confirmed the news of the lawsuit on Monday. According to reports, CZ filed his case against Modern Media in the Hong Kong High Court of First Instance.

The Binance founder insists Modern Media published the 250th issue of Bloomberg Business week with a cover defaming him. He also said the company shared the weekly release via posts on social media platforms Facebook and Twitter. Most importantly, CZ claims that the publication slammed him with false and baseless criminal charges.

His legal team insists the title in question, “Changpeng Zhao’s Ponzi Scheme”,  harmed his public image and brought him distress and embarrassment.

Notably, Zhao’s defense also highlighted Modern Media’s prominence as a publication. The media company is a major subsidiary of financial giant Bloomberg. CZ’s team has reached out requesting the Bloomberg child company to retract its statement.

According to reports, CZ is also calling for a formal apology and fiscal remuneration. Both the founder and Binance have declined to speak out regarding the ongoing situation. However, Zhao seemed to allude to the case when he retweeted a post from the news outlet Watcher Guru a few hours ago.

BREAKING: #Binance CEO has filed a defamation lawsuit against Bloomberg.

Notably, Bloomberg Modern Media Company appears to have partly acquiesced to Zhao’s demands even before he filed the lawsuit. Some reports claim that the publishers altered the title last week to “The Mysterious Changpeng Zhao.”

Also, many have stressed to note that it was only the Chinese edition of the release that bore the supposed defamatory title. The cover of the English issue read: “Can Crypto’s Richest Man Stand the Cold?”

NEW COVER: Crypto exchange Binance is under investigation by the US. When it’s all over, CEO Changpeng Zhao could end up indicted – or become the richest man in the world https://t.co/OojW1zXmPf pic.twitter.com/D2gHMyv4kC

Zhao has clashed with another well-known media company in the past, suing them as well. In 2020, business publishers Forbes released an article that claimed Binance was funneling funds underground. It also put forward the idea that the exchange was dodging regulatory watchdogs.

Interestingly, Binance dropped the case early last year. In an even more surprising turn of events, the crypto exchange shared news of a $200 million investment in the media conglomerate not long after.