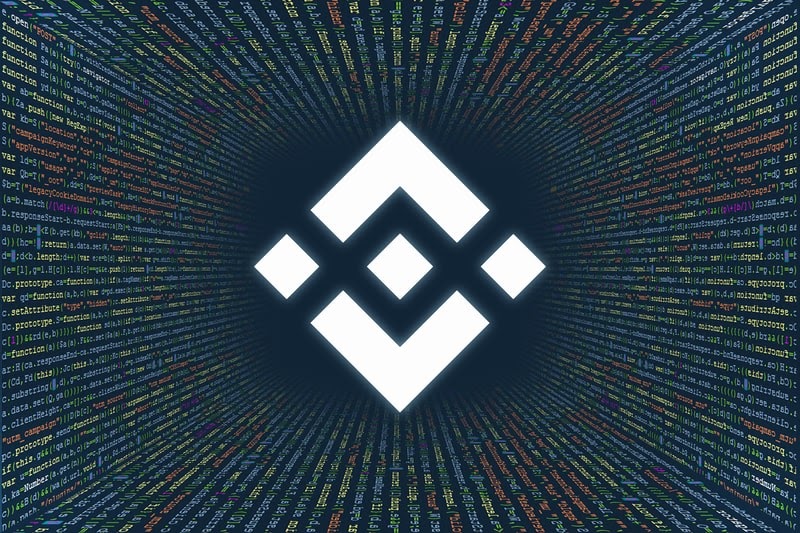 In line with the fight against Russia’s invasion of Ukraine, the world’s largest exchange by daily traded volume, Binance, has imposed sanctions on some of its Russian clients.

Specifically, the sanctions apply to Russian nationals and entities whose Binance accounts hold digital assets worth over 10,000 euros ($10,893). Henceforth, the exchange has prohibited such users from trading or depositing any tokens, they can only withdraw their holdings.

The move follows new European sanctions against Russia’s capital and largest city, Moscow. In its fifth wave of sanctions, the European Union has frozen the assets of several Russian entities. The sanction also involves preventing Russians from receiving funding from the EU.

This came after Ukraine called on all major crypto exchanges to cut off Russians from accessing the crypto market. At the time, Binance said it was strictly implementing sanction rules. The exchange even suspended its support of Visa and Mastercard in Russia after the two pulled out of the country.

However, Binance asserted that it would not fully fulfill Ukraine’s request. According to CZ, sanctioning every Russian citizen from the crypto marketplace would disadvantage ordinary citizens.

Similarly, other major crypto trading platforms declined Ukraine’s call to halt their services to Russians. Coinbase, for one, had its CEO Brian Armstrong say crypto is a “lifeline” for many Russians. Kraken and Kucoin CEOs also said they would not freeze the accounts of their Russian clients, except on legal grounds.

While these measures are potentially restrictive to normal Russian citizens, Binance must continue to lead the industry in implementing these sanctions. We believe all other major exchanges must follow the same rules soon.

The uptick in Russia’s crypto adoption

Sanctions from the EU and the US are cutting off Russia from the financial system of those countries. Resultantly, Russia has leaned into cryptocurrencies as an alternative.

Data from CoinMetrics shows a surge in crypto trading in the country. Additionally, a proposed bill in the country seeks to legalize some cryptocurrencies as legal tender. The amendment also looks to establish a formal regulatory framework for digital assets in Russia.

The nation’s President, Vladimir Putin, also had a change of mind on cryptocurrencies. He moved from being a staunch critic to encouraging crypto mining.

Presently, the Russian government plans on leveraging its large energy reserves to mine more cryptocurrencies. The plan also includes developing an official register of miners and issuing subsidies to mining businesses.