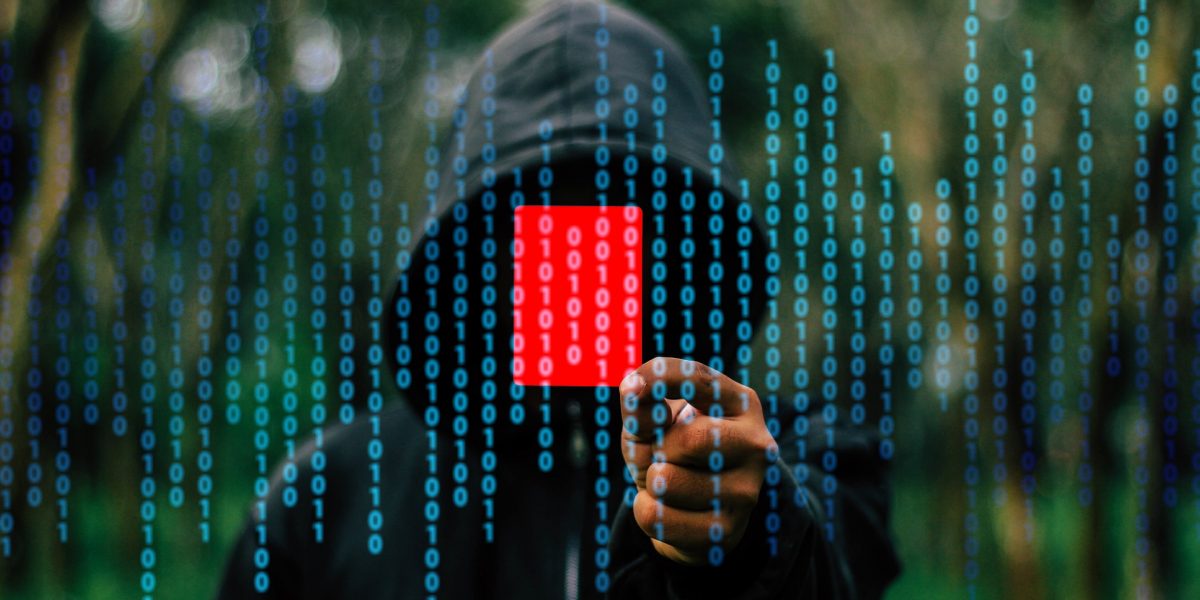 After they made off with over $600 million from Axie Infinity in the largest hack of its kind to date, hackers linked to the North Korean government are now cashing out their loot. In one such instance, they attempted to cash out through Binance and the exchange was able to snatch close to $6 million from the hackers, founder and CEO Changpeng Zhao has revealed.

CZ took to Twitter to reveal that his exchange had managed to thwart the cash-out process, recovering $5.8 million from the hackers. While this represents a very small portion of the $600 million stolen, it’ shows that the hackers will have a hard time laundering their money.

The DPRK hacking group started to move their Axie Infinity stolen funds today. Part of it made to Binance, spread across over 86 accounts. $5.8M has been recovered. We done this many times for other projects in the past too. Stay #SAFU.

At press time, it wasn’t clear to whom the Binance account belonged and if the exchange had taken the matter up with authorities to pursue the owner(s).

As CNF reported, the hackers exploited the Ronin Bridge, an Ethereum sidechain that the game used to transfer tokens. The bridge was prone to attacks as it was very centralized, requiring only a few validators to verify transactions. While this made it cheaper and faster, it rendered it quite prone to attacks.

The U.S government has linked the attack to hackers from the Lazarus Group, a hackers’ collective with links to the Democratic People’s Republic of Korea.

Once they stole the funds, the hackers are reported to have laundered some almost immediately through Tornado Cash, a crypto mixer that obfuscates the blockchain path of a digital asset and makes it virtually impossible to trace. As CNF reported, Tornado Cash has become a major concern for law enforcement authorities around the world.

Read More: Are Bitcoin mixers illegal? A storm is brewing over Tornado Cash and co. as billions are laundered

Binance has been quite involved in the Axie Infinity story ever since it got exploited. It led the funding round that raised $150 million for the game to refund the players. This was quite significant since it had not participated in any other previous round for Sky Mavis, the Vietnamese company that built Axie.