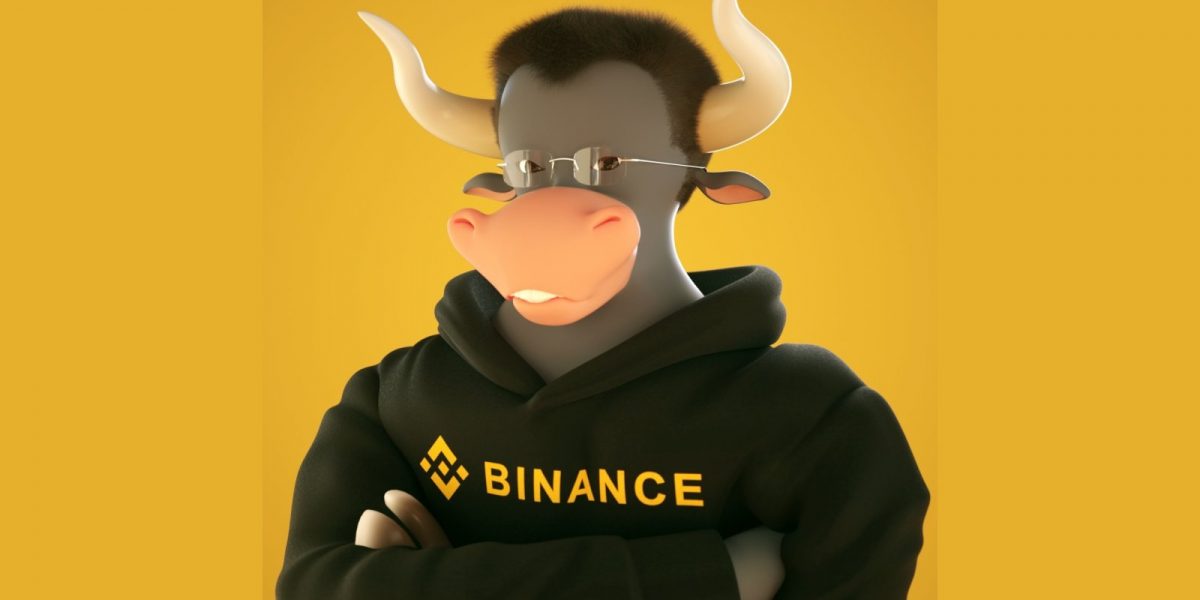 After exposing Binance’s willingness to sidestep regulations and the CEO’s involvement in steering the exchange to aggressive growth that cared little about compliance, Reuters has unearthed yet another shady Binance undertaking. This time it’s in Russia, with the exchange reportedly cozying up with President Vladimir Putin’s government and betraying the trust of its users.

The outlet reports that Kostarev has been the link between the Russian government and Binance, meeting up with officials in some of the government’s topmost agencies and conveying their demands to the exchange.

In one such instance, Kostarev met with leaders of the Rosfinmonitoring, the country’s financial intelligence agency which is known to be under the Federal Security Service (FSB), the successor of the infamous KGB. At the meeting, the Rosfin, as it’s popularly known, demanded that Binance shares its user data with the agency to supposedly fight crime.

Kostarev consented to the Rosfin demands, without inquiring on how else the data would be used other than fighting crime. According to text messages which he sent to one of his business associates, which Reuters accessed, Kostarev claims he felt he didn’t have much of a choice.

Russia was one of the most promising markets in the crypto industry for months, with the trading volume setting new records every other month. However, everything changed when Putin invaded Ukraine. Almost overnight, many global giants were shunning Russia, from tech giants like Spotify to banking conglomerates.

Crypto was under a lot of pressure to do the same, but a number of big exchanges refused to shun Russian and Belarusian users. Coinbase, Kraken and even Binance all stood their ground, saying shunning Russians would be oppressive in itself. This was even after Ukrainian leaders called on the exchanges to cut off their oppressors.

For the likes of Coinbase and Kraken, claiming that they would continue to support Russian users was more of a public relations stunt than an actual stand. After all, they barely get any trading volumes from the country. For Binance, the stand had vast consequences. The exchange is the largest in the country, with some estimates putting its dominance at four-fifths of the market.

As far back as 2019, CZ was in Russia, urging citizens not to be slaves to the traditional banking system. He made a deal with Rosfin, the FSB agency, to open a local subsidiary to serve Russia. Part of the deal was that the local unit would give Rosfin unlimited access to user data.

When asked by Reuters about the progress, it gave a uniform response claiming:

Should we consider establishing a local entity in Russia in the future, Binance will never share data without a legitimate law enforcement request.

In Russia, there’s an added layer of intrigue brought about by the use of cryptos by the country’s opposition leader Alexei Navalny. The leader has been in prison for months now, accused by the Putin administration of terror acts, an act that has been condemned by international agencies and most Western nations.

After surviving an assassination attempt, he was sentenced to nine years in prison last month and consequently, had his formal banking channels seized and canceled. Leonid Volkov, Navalny’s chief of staff, has since then urged his supporters to donate through Bitcoin.

Binance has been a key channel for the camp, with Volkov personally showing users how to open accounts on Binance and donate. He told supporters that crypto is one of the few ways that the government can’t crack down on them. But according to Reuters, he was wrong and Putin’s administration has been in possession of Binance users’ data all along.

“These people will be in danger,” Volkov says, adding that Binance should “never do anything with the Russian government” if it wants to protect its users.

The one sentiment on Binance sympathizers’ minds has to be, “But Binance didn’t have a choice.” Well, according to sources, there were other exchanges that were asked to betray their users but they refused. In fact, one of them, EXMO, even chose to leave Russia and sell its operations in the country rather than betray its users.

Text messages also show that Rosfin had invited OKX to one of its meetings. However, OKX refused to attend the meeting, a spokesperson revealed.

Binance has denied any accusations of colluding with Kremlin. In a statement, it said:

“Binance has not entered into any form of agreement with the Russian government that differs from any other jurisdiction – these obligations are ordinary and any traditional bank for example would be subject to the same requirements,” it added.