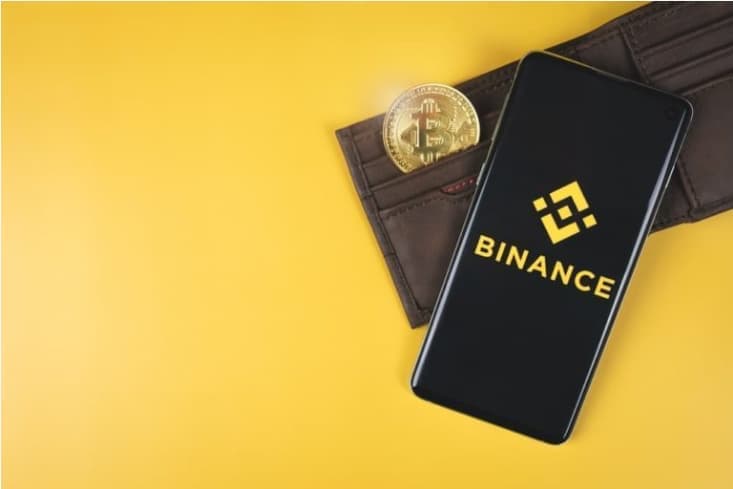 The world’s largest cryptocurrency exchange by trading volume, Binance has hit back at claims that the platform was sharing user data with Russian regulators and FSB-controlled agencies.

Binance labeled the suggestions it was sharing any user data, including that of Alexei Navalny, as ‘categorically false’ on April 23 in a blog post where the company aimed to ‘set the record straight.’

The platform categorically denied that it assisted Russian intelligence in tracking down contributions to opposition leader Alexei Navalny.

“On the specific matter of not sharing data – today, any government or law enforcement agency in the world can request user data from Binance as long as it is accompanied by the proper legal authority. Russia is no different. Fulfilling disclosure obligations to the authorities in each jurisdiction is a large part of becoming a regulated business and Binance fulfills its legal obligations.”

How did the claims start?

Gleb Kostarev, Binance’s head of Eastern Europe and Russia, is said to have agreed to the request, telling a “business associate that he didn’t have much choice in the matter.”

In the blog post, Binance announced it is “writing a formal complaint to Reuters under their own editorial code.” In addition, the exchange revealed the whole of an email discussion with the outlet about its activities in Russia.

It’s worth mentioning that on April 21, Finbold reported Binance was set to restrict services to Russian persons or entities with crypto assets exceeding the value of 10,000 euros ($10,885).

“As soon as the war started, we stopped working in Russia. Instead, we aggressively implemented sanctions against Russia. Today, Binance is the only crypto exchange in the world to implement the latest package of measures against Russian account holders,” Binance said.

Measures imposed by the European Union’s fifth set of sanctions against Russia required Binance to implement limits on the use of its services by persons or enterprises headquartered in Russia.