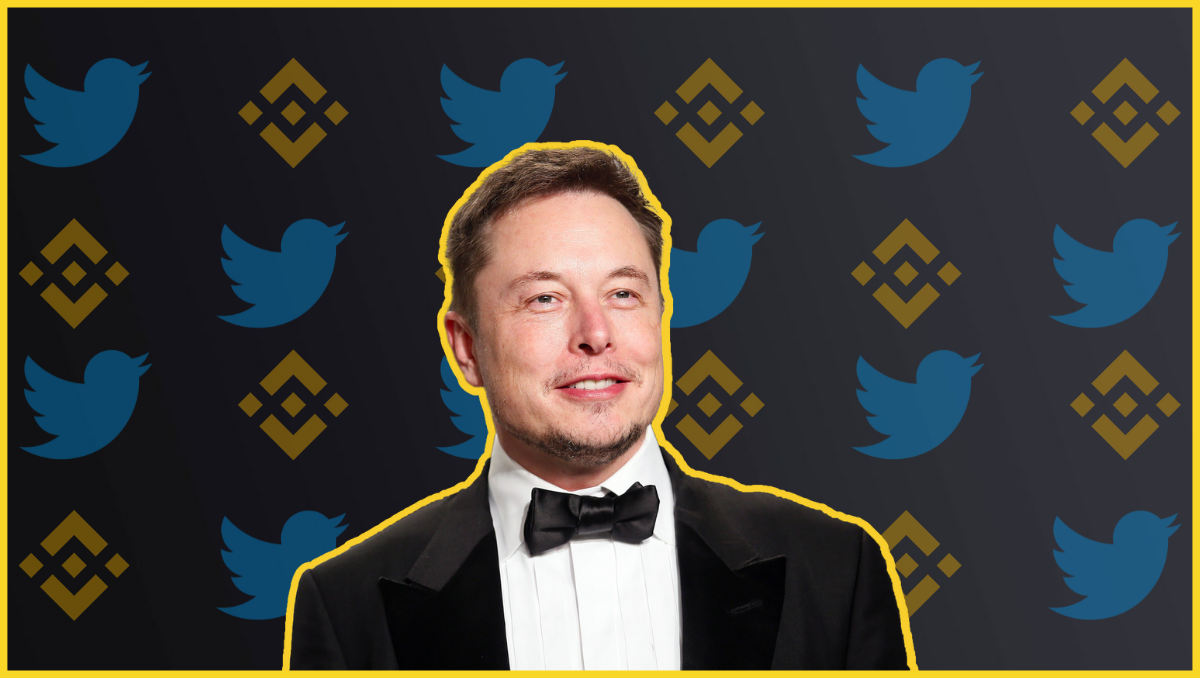 Recently Twitter had agreed to sell itself to Elon Musk for a roughly $44 billion deal as this would expand Musk’s business empire. Now, interestingly, Binance, the largest crypto exchange has come up with an idea saying the firm is all set to co-invest in Twitter along with Elon Musk, and the amount that the Binance has committed stands around $500 Million.

This move by Binance was depicted in a Securities and Exchange Commission (SEC) filing done by Elon Musk.

According to the filing also known as amended 13D, Binance has committed equity of $500 million to the deal. Through this commitment, Binance’s several major private equity players will be now competing for a stake in the privatized Twitter in the future.

A Schedule 13D is a form that is submitted to the SEC when an organization acquires more than 5% of a company’s equity shares.

According to Changpeng Zhao or CZ, Binance CEO, this approach is a move towards a small contribution to the cause.

At the time of the announcement, Twitter shares were up by nearly 3% in pre-market trading while the Binance Chain’s BNB Price is changing hands at $407.94 with a surge of 4.36% over the last 24hrs

Under the earlier deal between Elon Musk and Twitter, shareholders are supposed to receive $54.20 in cash for each share of Twitter stock that they own and this also includes Elon Musk’s original offer and 38% premium over the stock price the day before the declaration of Elon Musk’s stake.

Binance’s commitment to the Twitter deal is one among the other higher deal. This move might offer Binance a huge stake in the social media giant, Twitter once the transaction is completely closed.