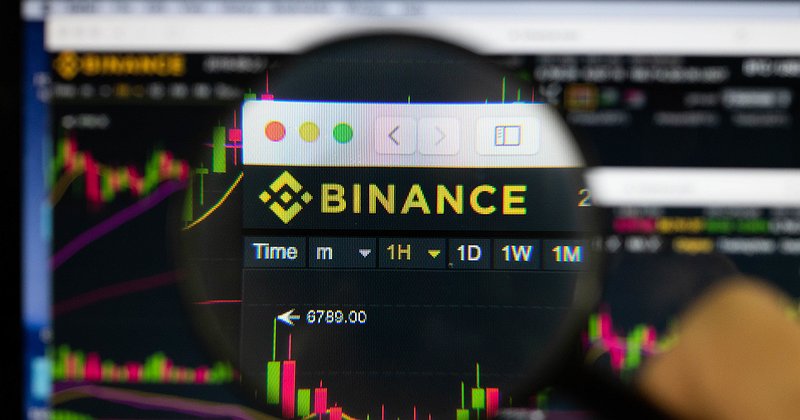 Binance Founder, Changpeng Zhao (CZ), has reportedly filed a defamation lawsuit against Bloomberg Businessweek in Hong Kong over the 250th issue of the Chinese edition, which was published on July 6, Watcher Guru reports.

According to the report, the 250th issue featured CZ on its cover page with the title of “Changpeng Zhao’s Ponzi Scheme.” Later, the title was changed to “The Mysterious Changpeng Zhao”. CZ noted in the lawsuit that Modern Media Company is an “influential and large medium and that the defaming news is spreading hate,” the report says.

Bad Actors Laundered Over $2.3B via Binance: Reuters

Although no official comments were made so far, CZ reposted Watcher Guru’s article about the lawsuit. The lawsuit asks Modern Media to take down the report and issue a formal apology to CZ in addition to pay an undisclosed sum of compensation.