Home News Bitcoin And Making Sense Of The European Crisis 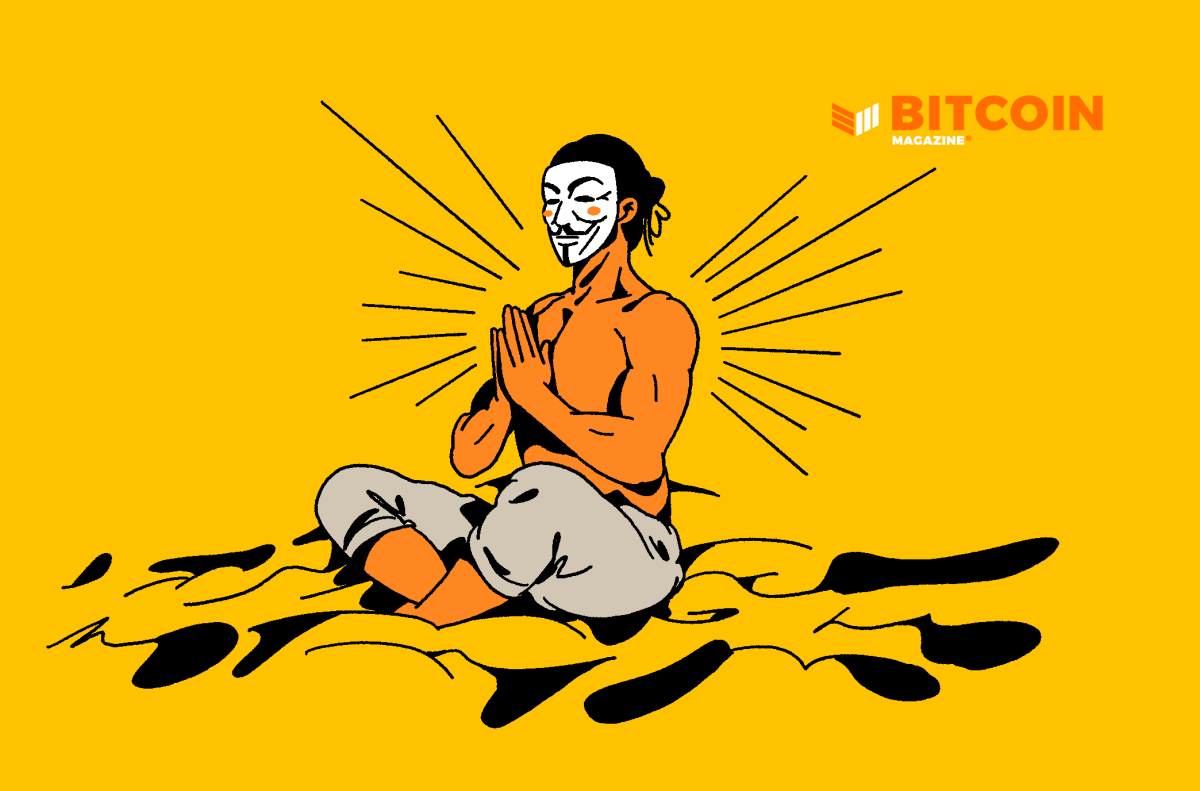 “Fed Watch” is a macroeconomic podcast, true to bitcoin’s rebel nature. In each episode, we question mainstream and Bitcoin narratives by examining current events in macroeconomics from across the globe, with an emphasis on central banks and currencies.

In this episode, CK and I examined the current state of the bitcoin market, the state of panic in Europe including some myths about the EU/Russia conflict, and finally read through an article about how China is really a Marxist country and proud of that fact.

After we covered some charts, like bitcoin’s price, the S&P 500, dollar indices and the baffling energy prices, we turned to Europe.

Andreas Steno about why the energy crisis might have already peaked, and how what we are witnessing now is the mass number of latecomers to the realization that there is an energy problem in the first place.

I very much identify with Steno’s sentiment. He has been warning about the coming energy crisis long before many people were talking about it. Now, since everyone is talking about it, the crisis will tend to get blown out of proportion. This is why Steno is “fading the energy crisis,” or I’d say he’s fading the latecomer hysteria.

This is similar to my feelings on the dollar at this stage as well. I’ve been warning about a strong dollar publicly for years, and now with so many coming to the realization together, it feels more acute than perhaps the fundamentals imply. Therefore, I am becoming more skeptical about a further dollar surge at this point.

Anyway, back to Steno. In this episode we went over several myths he brings up about the asymmetry of the energy crisis. I’ll simply list them here:

Make China Marxist Again.” This is a post from 2018, so long before coronavirus and China’s current crisis.

In this article, the author informs us that Xi Jinping has openly praised Karl Marx, as “the greatest thinker in the history of mankind.” Wait, what? Xi went on to declare his “firm belief in the scientific truth of Marxism.”

“Party members are required to study selections of Marx’s works, particularly The Communist Manifesto. The public gets its dose as well, among other things via a television talk show, Marx Got It Right (Makesi shi duide). The renewed embrace of Marxism has also been a key element in the rollout of ‘Xi Jinping Thought on Socialism with Chinese Characteristics for a New Era,’ which was added to China’s constitution following last year’s 19th Communist Party Congress.”

During the podcast, I quoted at length a law professor at Beijing University, and a well-known apologist for Xi, Jiang Shigong. Back in 2018, he had recently penned a defense of Chinese Marxism, by setting it into a made-up historical context. Of course, they call it “historiographical context”, because Marxists love to reinterpret history for their own aims.

In this case, Professor Jiang redefines the Chinese Marxist experiment as a series of steps. First, Mao was not a mass-murdering psychopath, he was fighting the initial class struggle. Next, Deng Xiaoping did not turn his back on Marxism, he opened China to the world in order to build its material base (capitalism is just a phase in communism, don’t forget). Now, Xi Jinping is not cracking down on human rights, he’s restoring Chinese power and international influence to its proper place.

It is clear from this article that China is definitely a Marxist country, and therefore, anyone expecting China’s rise to continue, must believe in the feasibility of communism. It remains my argument that China’s path back to prominence can more simply be described as “built on easy global credit and Western imposed free trade.”

Where Does This Leave Bitcoin?

I ended this podcast by, once again, outlining my position, that as the credit-based frenzy of the last 50 years comes to an end, it will also bring to an end the credit-based money that made it possible. It will be replaced by sound money in the form of bitcoin. As deglobalization intensifies, credit becomes more scarce and dangerous. This will naturally push enemies to use a neutral currency.

This is a guest post by Ansel Lindner. Opinions expressed are entirely their own and do not necessarily reflect those of BTC Inc or Bitcoin Magazine.