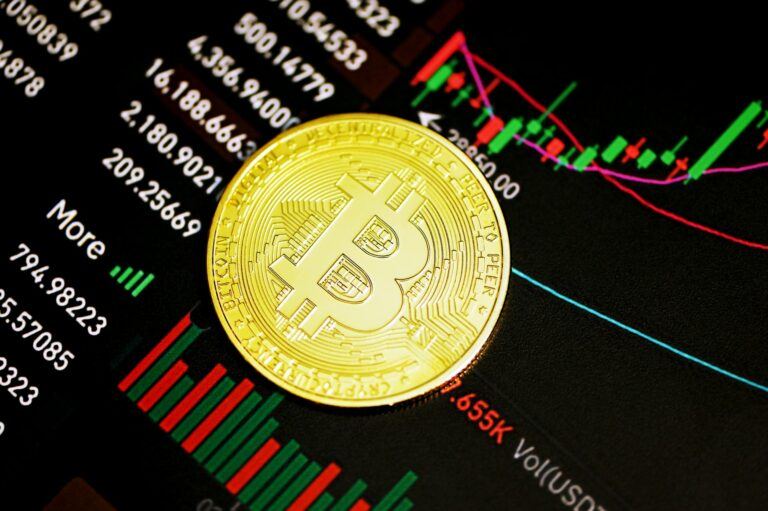 A popular cryptocurrency analyst has suggested that the price of the flagship cryptocurrency Bitcoin ($BTC) could soon move to the $30,000 mark based on two conditions being met, meaning BTC’s recent bull run may be a bull trap.

On social media, pseudonymous analyst Inmortal revealed that a rally to $30,000 is possible, in his opinion, if the cryptocurrency sees acceptance above $23,000 and manages to hold onto that level. Otherwise, he said, the cryptocurrency “could end” in an “ugly deviation.”

The flagship cryptocurrency’s rally, however, depends on Bitcoin taking over Ethereum’s performance in the cryptocurrency markets to move to a more sustainable surge. In a separate tweet, Inmortal, as Daily Hodl wrote, believes ETH is a “bit overextended so it could retrace and stop leading” if this is a “true rally.”

Moreover, Inmortal noted BTC could end up leading the market by copying Ethereum’s recent 40% rise. As CryptoGobe reported, ETH whales have started accumulating more of the cryptocurrency amid its surge, partly thanks to a projection for the date in which the blockchain will undergo the Merge.

The Ethereum Merge describes the network’s current mainnet merging with the Beacon Chain’s Proof-of-Stake system, setting the stage for future scaling upgrades, including sharding. The move is expected to reduce Ethereum’s energy consumption by 99.95%.

Tim Beiko, an Ethereum protocol support engineer at the Ethereum Foundation, made the September projection at a PoS Implementers Call. Beiko has noted that the Merge timeline is very likely to change over time.

The Merge is not expected to reduce Ethereum’s transaction fees, but will have a significant immediate impact on energy use while opening the door for upgrades that will reduce transaction fees.

Notably, Ethereum moving to $1,500 was in line with a prediction made by veteran cryptocurrency trader and market analyst Michaël van de Poppe, who predicted earlier this month Ethereum could see a “significant run” if it broke through its resistance at $1,140.