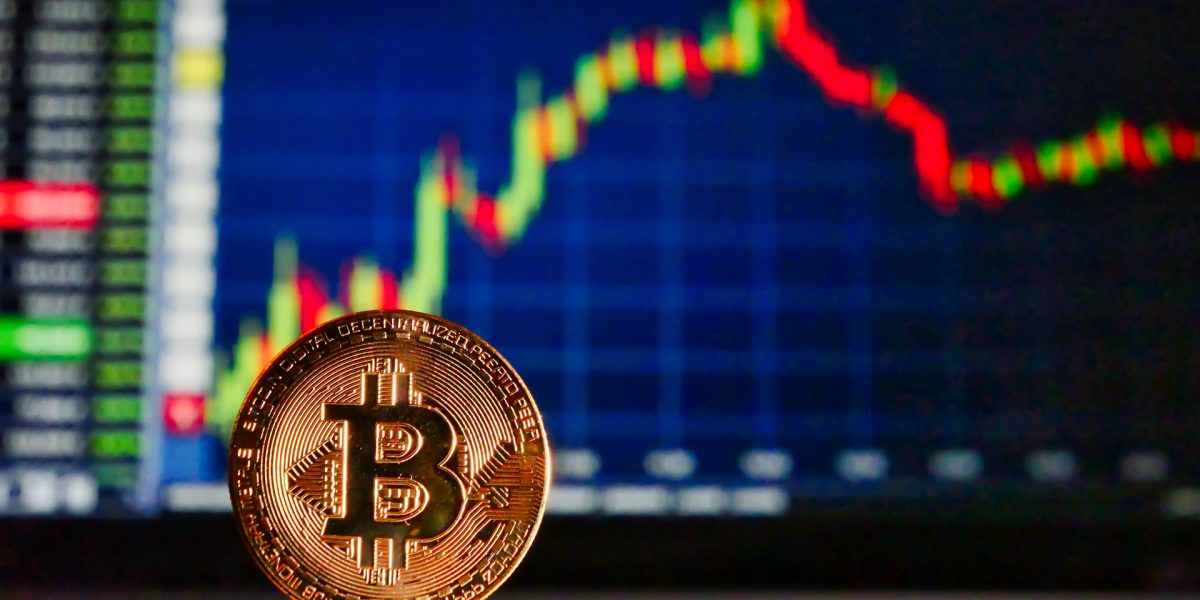 As of press time, BTC is trading at a price of $38,970 with a market cap of $741 billion. The recent correction in Bitcoin and the broader cryptocurrency market comes as investors turn risk-averse. For the last month of March 2022, the U.S. reported its CPI inflation numbers at a staggering 8.5 percent.

Thus, investors have turned fearful of aggressive interest rate hikes coming ahead by the Federal Reserve. As a result, they have been pulling out money from risk-ON and volatile asset classes such as crypto.

But as per the technical charts and Bitcoin’s RSI levels, it is still not in the oversold territory. This means, there could be a further potential to slide even lower. In a note to investors on Sunday, April 17, John Roque, technical analyst at 22V Research said that we can expect Bitcoin to seek near-term support at $35,000. If this fails to hold, “we continue to believe that it will get to the $30,000 level,” he said.

Earlier this year, Bitcoin (BTC) entered a major correction with its price sliding to $35,000. Since then, it has been trading in the range between $35,000-and $45,000. On-chain data provider Glassnode reports that the interest in Bitcoin remains muted. Also, there’s little growth in Bitcoin’s user base with very minimal flows of new demand.

As per data from Coinglass, there have been massive liquidations in the crypto market owing to the price correction. Over the last 24 hours, more than $237 million have been liquidated with long orders accounting for more than 90% of the liquidations.

In the last 24 hours, nearly 80,000 traders have been liquidated. The largest single liquidation happened at crypto exchange OKEx at a value of $3.3 million.

Apart from Bitcoin (BTC), the sell-off in the altcoin market has been steeper. The world’s second-largest cryptocurrency Ethereum (ETH) has seen its price dropping under $3,000. Similarly, all other top ten altcoins have corrected anywhere between 4-10 percent. Both Bitcoin and Ethereum are currently trading at a one-month low. On-chain data provider Santiment reports:

Bitcoin and Ethereum have each dropped 7% in the past week as we continue monitoring for upcoming bounce signs. There are a few capitulation signs forming, such as traders selling at a loss. Whale behavior will play a pivotal role this upcoming week.

We can expect more volatility in the broader crypto market going ahead this year as the Fed takes some aggressive measures to control inflation. It is quite difficult to say whether Bitcoin can hit $100,000 levels as anticipated earlier.