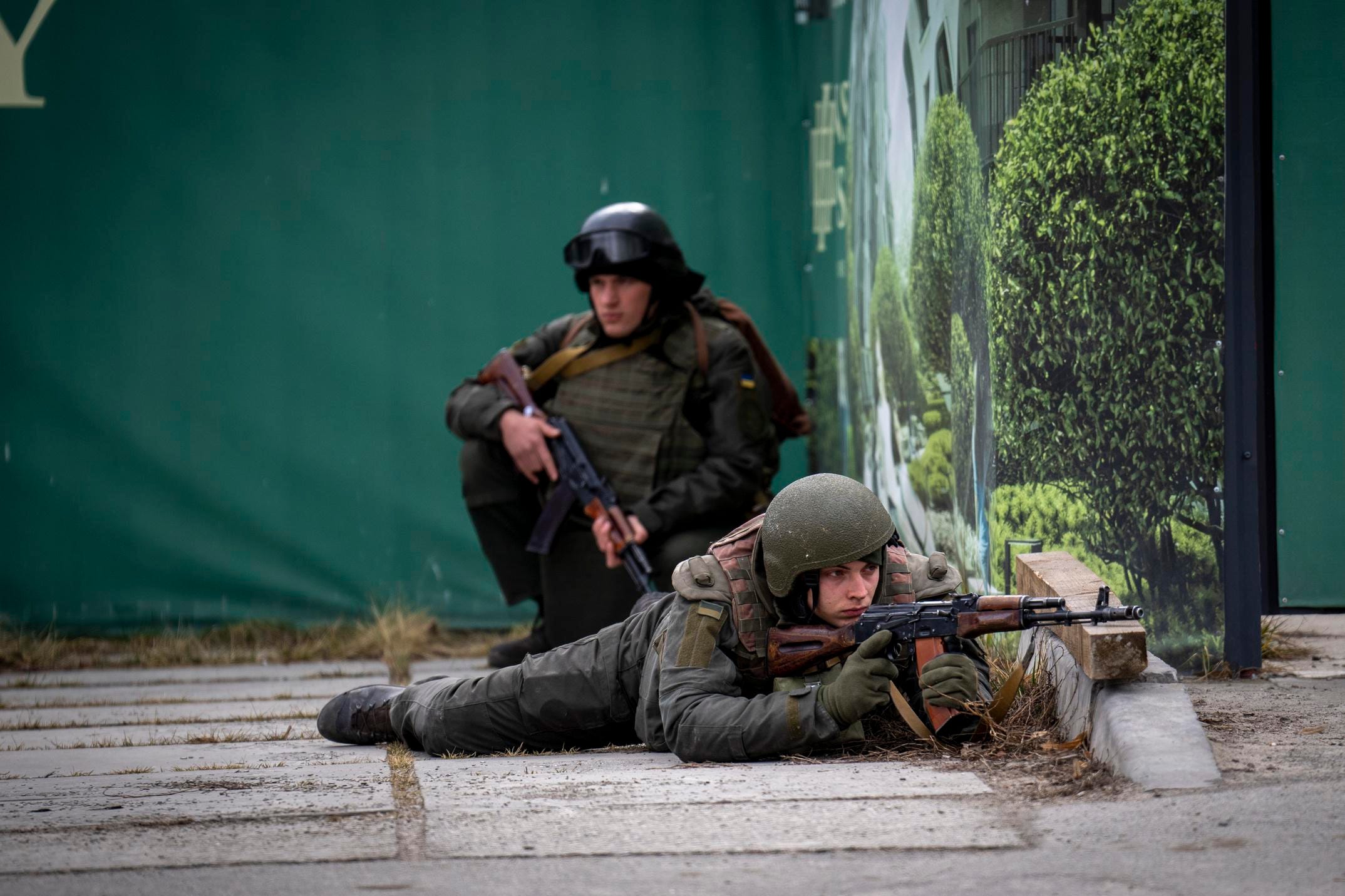 Donations, including those made with cryptocurrencies, have been pouring into Ukraine since the start of the Russian invasion, launched on Thursday.

Within the first few hours, Come Back Alive, a Kyiv-based foundation providing support to the Ukrainian army, raised around $400,000 in bitcoin, according to blockchain analytics firm Elliptic. As of 5:30 a.m. ET Friday, the organization’s wallet appears to have received 109 BTC (approximately $4.1 million) over more than a thousand donations in total.

Founded in 2014, Come Back Alive takes its name from the inscriptions the founder, IT specialist Vitaliy Deynega, had left on the first bulletproof vests sent to soldiers fighting the separatist and Russian forces in Eastern Ukraine. Today, it is one of the largest non-governmental organizations in the country conducting fundraising to provide Ukraine’s military with the necessary supplies and equipment such as drones, thermographic cameras, and specialized software.

The foundation began accepting bitcoin in 2018 but the lion’s share of tokens it currently holds has come within the past few days. Additionally, the charity accepts bank transfers and contributions via Patreon membership (currently suspended).

According to Elliptic’s February 8 report, Ukrainian NGOs and volunteer groups raised over $500,000 in cryptocurrencies over the past year. The company has tracked the funds by identifying cryptocurrency wallets used by these organizations. For instance, the Ukrainian Cyber Alliance, a collective of activists conducting cyberattacks against Russian targets, has received nearly $100,000 to its bitcoin, ether, and litecoin addresses.

“Some of the Ukrainian volunteer groups and NGOs accepting crypto donations have very close links to the Ukrainian government – and this adds to a trend of nation-states turning to crypto assets as a means of raising funds,” Elliptic noted in an earlier report. “Iran is using Bitcoin mining as a way to monetize its energy reserves, while North Korea is believed to be stealing cryptocurrency to support its missile development program.”

For months, Ukrainian leaders have been making concerted efforts to turn the country into a new crypto haven. Last Thursday, the Ukrainian parliament passed a bill to legalize cryptocurrencies, building on a similar effort made in September before it was vetoed by President Volodymyr Zelensky. He argued that the country couldn’t afford to create a new regulatory system for digital assets. However, Ukraine’s central bank has been working on a central bank digital currency since 2017, most recently announcing a test using the Stellar blockchain. The pilot was designed to integrate some of the lessons from decentralized finance into a centralized initative.

As a matter of fact, Ukrainians are among the most avid cryptocurrency users. Blockchain data firm Chainalysis ranks Ukraine as the fourth biggest cryptocurrency adopter in the world. This week, a host of crypto activists and executives have called for support towards Ukraine.