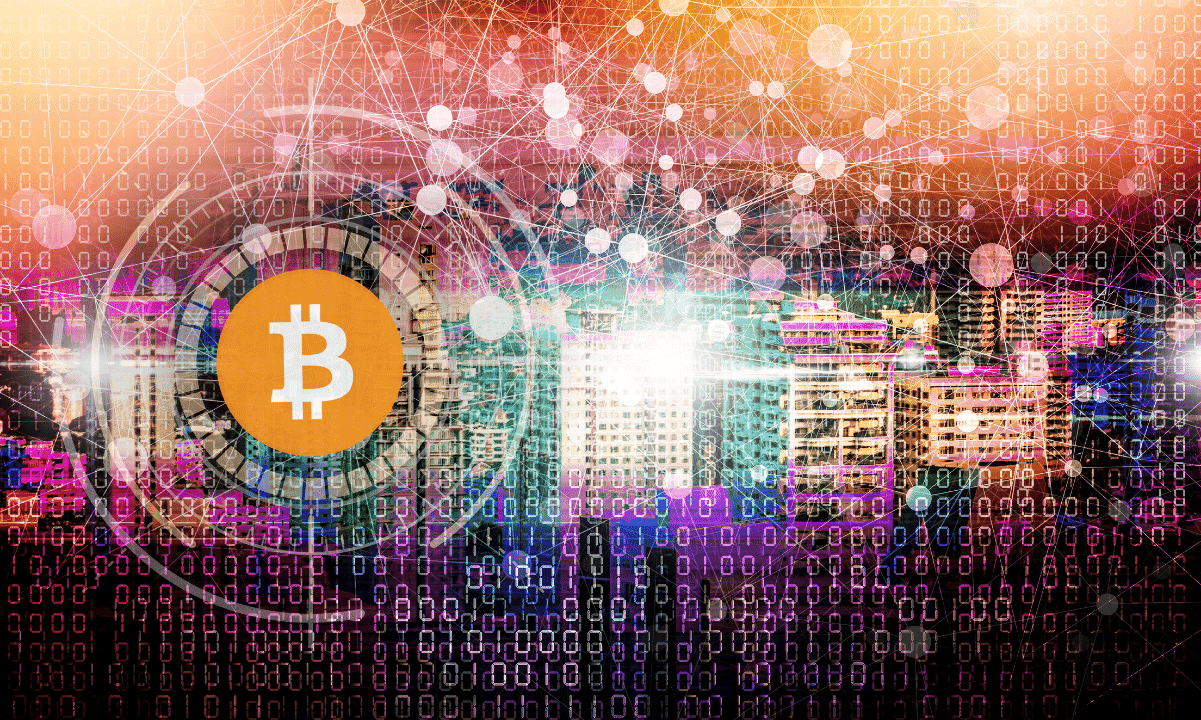 Mash, a Lightning network startup, has announced raising $6 million in seed funding. Expanding its team across different fields such as engineering, marketing, sales, and business development also remains an area of focus in addition to executing its go-to-market strategy.

Following the development, Jared Nusinoff, founder and CEO of Mash, said that Bitcoin and LN offer the opportunity to transform “the fabric of all online experiences” and explore new business models that reward and incentivize.

Nic Carter, General Partner at Castle Island Ventures, which also led a pre-seed investment in Mash, will join the startup’s board of directors. In a statement, the popular Bitcoin proponent said,

“Online content monetization is deeply broken today. As a scalable, data-efficient, and high-granularity system, Bitcoin’s Lightning Network is uniquely suited to solving this problem, and Mash employs it wonderfully. We’ve redoubled our commitment to Mash and look forward to continuing the journey with the team.”

Russell Samuels, Partner at Whitecap Venture Partners will also be joining Mash’s board of directors as a Board Observer.

Founded in 2021, Mash recently released a beta version of its first product that allows web applications as well as creators to charge based on access/usage. It also enables the addition of a consumer digital wallet with a snippet of code. The company is currently in the process of onboarding several partners.

Since its implementation into the Bitcoin mainnet in 2018, the Lightning Network has continued to maintain an upward trajectory. Unfazed by the ongoing bear market, its capacity reached an all-time high of over 3,949 BTC this week as per data from Bitcoin Visuals depicting that the layer 2 architecture continued to scale up transaction speeds while significantly slashing fees.

Despite a minor disruption in April, LN has been growing in parallel to the cryptocurrency’s global adoption drive.

Further evidence of the expanding LN adoption is the integration of the digital payments platform Strike with Shopify to enable the latter’s merchants in the United States to leverage the layer 2 scaling solution for faster and cheaper Bitcoin payments. Popular cryptocurrency payments provider, BitPay, also announced adding Bitcoin’s lightning network to its platform.