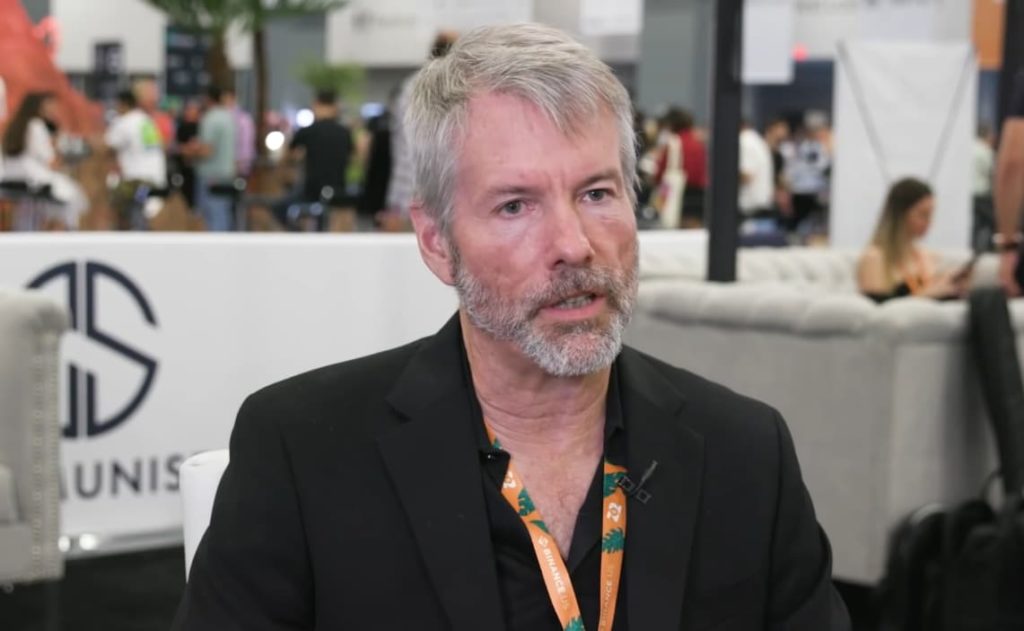 In a series of tweets posted on August 31, Recine, who described Saylor as a ‘billionaire tech executive’, noted that for over a decade while living in DC, he has not remitted any taxes.

“Today, we’re suing Michael Saylor – a billionaire tech executive who has lived in the District for more than a decade but has never paid any DC income taxes – for tax fraud,” Recine said.

At the same time, the state is suing MicroStrategy over the allegation of helping Saylor evade taxes which the AG claimed are running into hundreds of millions of dollars.

In the statement, Recine added that the lawsuit resulted from whistleblowers leveraging the recently passed False Claims Act.

According to Recine, the case will serve as an example to residents evading taxes living in the city.

It is worth mentioning that the lawsuit complicates matters for Saylor and MicroStrategy as the company continues to recover from significant losses partly emanating from its Bitcoin adoption strategy.

Notably, during the 2022 Q2, the company reported quarterly revenue of $122.1 million against expectations of $126 million. The firm also posted $918.1 million in losses, with $917.8 million attributed to its Bitcoin holdings.

In the wake of the losses, MicroStrategy announced that Saylor would be stepping down from the CEO role and be replaced by the company’s President and CFO, Phong Le.

Speculations were rife that the decision was due to Saylor’s Bitcoin strategy, but he maintained that it was a long-term plan to step down and resume the responsibilities of the firm’s Executive Chairman.