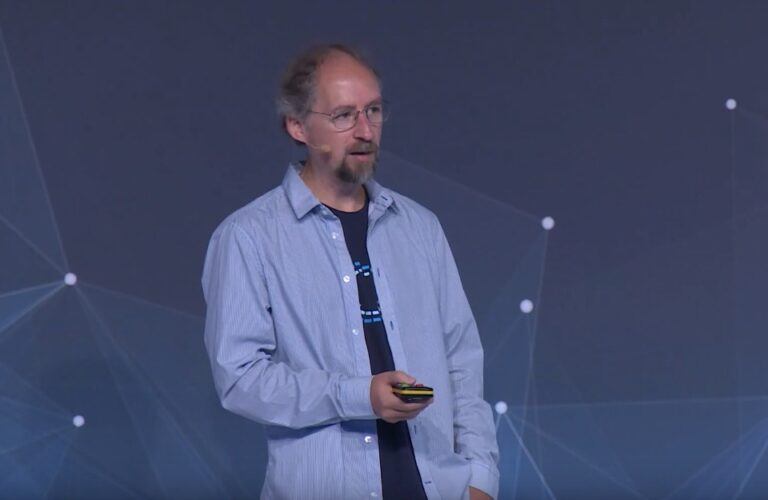 On Thursday (June 16), Blockstream Co-Founder and CEO Dr. Adam Back explained why he believes that the Bitcoin price will reach $100,000 before the end of this year.

He is the London-born “British cryptographer and cypherpunk” who was “a pioneer of early digital asset research” (like David Chaum and Hal Finney). In 1997, he invented Hashcash, a cryptographic hash-based proof-of-work algorithm. Bitcoin “uses the hashcash Proof_of_work function as the mining core,” and “bitcoin miners… are expending their effort creating hashcash proofs-of-work which act as a vote in the blockchain evolution and validate the blockchain transaction log.”

Yesterday, crypto educator and influencer Heidi Chakos (“@blockchainchick” on Twitter), who is the co-host of the YouTube channel “Crypto Tips”, tweeted that she expected the price of Bitcoin to go above $100,000 in the next bull market. Back replied to her, saying that he believed that it was possible for the Bitcoin price to reach this milestone this year.

He then proceeded to talk about the macro factors that he believes will make his price prediction come true. In short, he seems to think that the Federal Reserve, which is the central bank of the U.S., will decide to resume quantitative easing (QE) soon, which should make the Bitcoin price resume its upward trajectory.

However, he did go on to say:

One well-known Bitcoiner that seems to agree with Back’s thoughts on QE is Jack Mallers, the Founder and CEO of Zap Solutions, a Bitcoin investment and payments firm that uses the Lightning Network for super fats and low cost $BTC transfers.