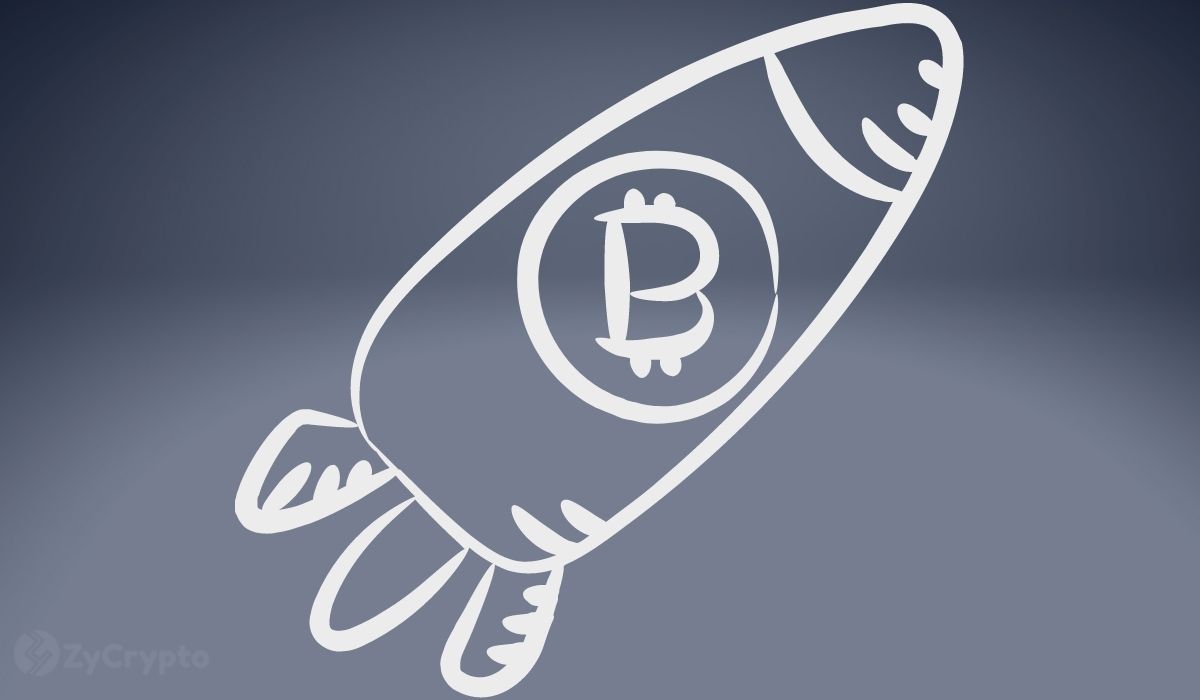 Bitcoin is facing one of the sternest tests since reaching its all-time high of $64,789 in November 2021. As the asset buckles under pressure, on-chain analysts think that the biggest cryptocurrency is standing at a “critical juncture.”

Analysts from Huobi Research Institute have opined that the interplay of several factors could send Bitcoin to dizzying lows or another strong rally. Bitcoin fell below $40,000 last week after losing over 10% of its value as investors try to wrap their minds around the steep loss.

“The market is at a critical juncture, and this will determine the future price direction of Bitcoin,” said William Lee, a leading researcher at the Huobi Research Institute. The assertions of the institute are based on macroeconomic factors and technical indications that point to the delicate footing of Bitcoin.

In Europe, the conflict between Russia and Ukraine sent Bitcoin on a strong rally as both sides used the asset to their advantage. Ukraine raised sizable amounts in charity using crypto while Russian entities deliberated using it to circumvent sanctions. Russian citizens also turned to Bitcoin to hedge their wealth against the rapidly devaluing ruble that sent Bitcoin’s value soaring.

According to the research institute, the actions of G7 countries in tightening the crypto space against Russia might be inimical for Bitcoin’s price and might have played a part in the downturn of events. The actions of the Fed proposing to raise interest rates is another pain point for the institute.

“The US Consumer Price Index (CPI) has gradually recovered, and the shift in monetary policy is inevitable,” read the report. Words on the street are hinting toward a hike of the interest rates to as much as 4% by the Federal Reserve.

Aside from the macro factors, the institute noted some technicals that paint a delicate picture for Bitcoin. It referenced the Triple Peak Format and noted that the asset is on its way to attaining its third peak since it began its third bull in the latter half of 2020.

The Huobi Research Institute called the new trend ‘Wave B’ which is largely triggered by the Russian-Ukrainian conflict. They argued that if the streak continued, a sharp drop in prices could be expected after the transition from Wave B to Wave C.

“If the current price continues in the channel, then the B wave will continue, otherwise, the market will fall even more sharply,” said Lee. He added that at the moment, the current RSI index has been less than 50 which is indicative of “a weak market. “However, this figure has yet to fall below 30, which means the market is not yet in an oversold state.”