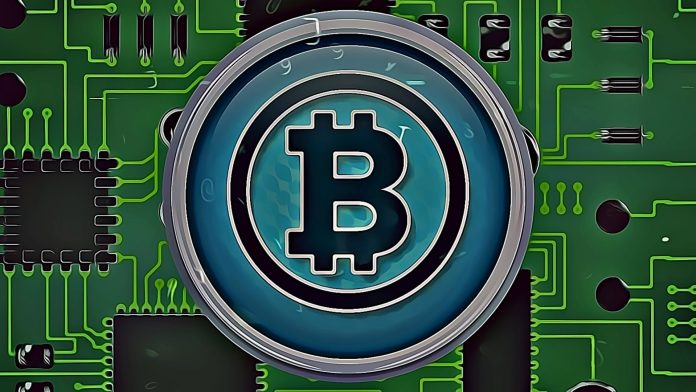 After trading in a range for most of the week, Bitcoin fell below the $20k mark today while Ethereum held onto support at $1,500. Since September is typically a sluggish month historically, BTCUSD is having a tough week; it has fallen over 8% in the last day. In the run-up to the merger, Ethereum is also displaying symptoms of weakness, following Bitcoin’s lead; it is down 9% this week but is still trading around $1,500.

At $964 billion right now, the market capitalization of all cryptocurrencies is down an additional 1.38% from yesterday. Let’s examine pertinent Bitcoin, Ethereum, and cryptocurrency news influencing the markets right now.

According to a CNBC report, Saylor is charged with dodging district taxes totaling more than $25 million. The lawsuit also names MicroStrategy as a defendant, claiming that the business teamed up with Saylor to assist him in evading taxes. The office of the Attorney General is attempting to recover approximately $100 million in unpaid taxes and penalties overall, which is a considerable sum.

Although the tax fraud charges may not be directly related to Bitcoin’s poor performance this week, the fact that one of the cryptocurrency’s most well-known proponents is under investigation for tax fraud does not bode well for BTC’s price.

In other events, a report from Yahoo Finance claims that Bitcoin won’t reach its bottom until the economy does, which might take several more months. Michael Kantrowitz said the following in an interview with Yahoo Finance Live:

“Like high-beta stocks, the cryptocurrency is unlikely to reach a low until leading economic indicators bottom.”

Further declines in the global economy and cryptocurrency markets are likely, given that the Fed intends to keep raising interest rates this year. In the coming weeks or months, Bitcoin may fall as low as $15k before finding support, bottoming out, and getting ready for its next bull run.

The network merging that will take place in two weeks is the most talked about in the market. The network merge will transform Ethereum’s network from a proof-of-work to a proof-of-stake consensus mechanism, increasing transaction throughput and lowering average gas prices while generating a significantly more environmentally and energy-efficient network.

The community is discussing potential Ethereum forks due to the impending merge that could result from users who do not want to use the PoS consensus methodology. In a Tweet, OpenSea stated their commitment to exclusively serving the original Ethereum PoS chain and that they would not be supporting any Ethereum forks:

2/ First, and most importantly, we are committed to solely supporting NFTs on the upgraded Ethereum PoS chain.

The choice will assist Ethereum’s network in transitioning smoothly from a PoW to a PoS chain and prevent misunderstandings about different forks, which will only lead to community discord.

With a gain of 0.38% over the past day, Ethereum is still trading over the $1,500 mark. Despite the enthusiasm for the merge, Ethereum is still subjected to Bitcoin’s bearish lead. It has a $187 billion market valuation and a $16.9 billion 24-hour trading volume. Ethereum is holding support at $1,500 quite effectively despite its trading volume dropping by 22% over the last 24 hours, indicating that ETH will probably conclude the week at the current range.

Overall, The general crypto market doesn’t look good, especially as the total market capitalization is currently struggling below the $1Trillion threshold as it is around $964 billion right now. The market is doomed to continue its downward trend once the market capitalization is still not clear above that zone. With all indications, we may see further declines in the coming weeks, adding that September is not always a good month judging from historical market data.