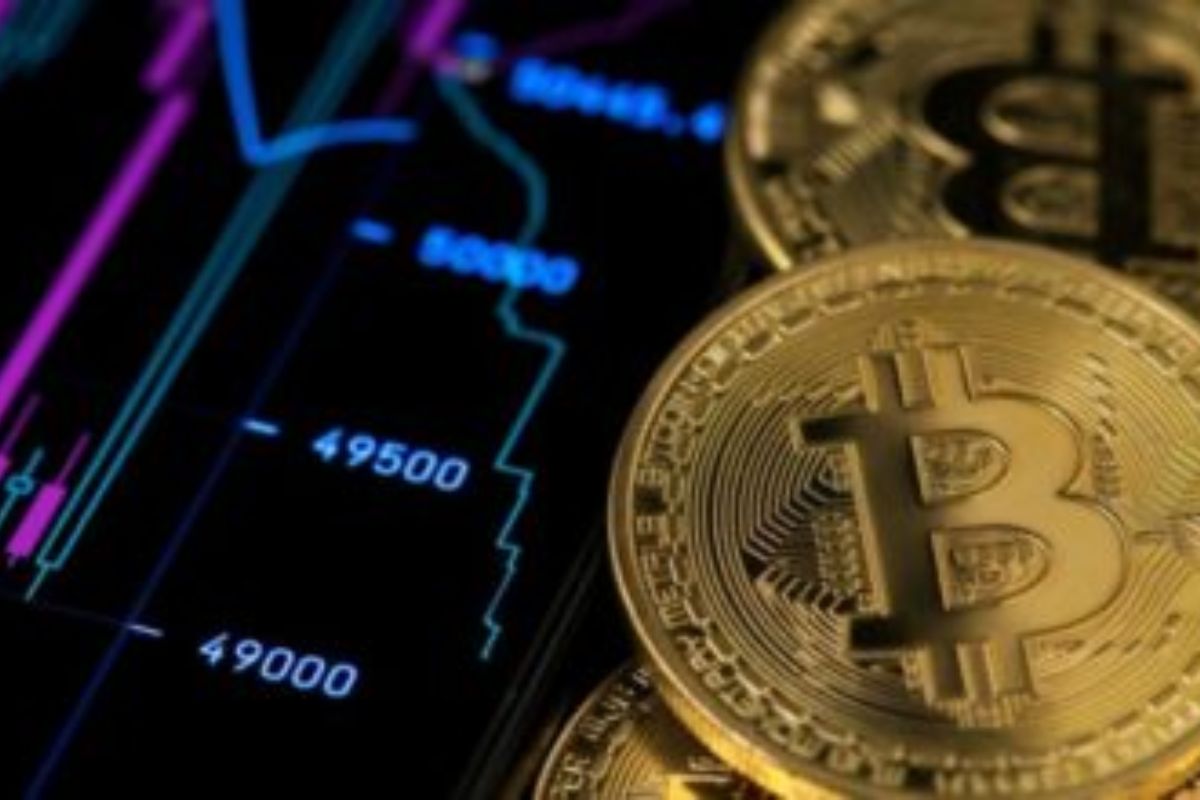 The entire cryptocurrency market was under pressure on Monday, 25 April. Still, relief was found after a bullish price-performance was ignited following the news of the Tesla CEO’s takeover of Twitter for $44 billion.

Bitcoin also enjoyed a sudden price surge after going below the normal price performance before the announcement. Price performance data from Cointelegraph Markets Pro shows that the flagship cryptocurrency has dropped a significant part of its value in the early hours of Monday.

However, following Musk’s Twitter purchase announcement, the BTC staged a massive 5.72% price rally to reach the day’s peak at $40,366.

The previous bearish sentiment that has hovered over the crypto industry was, in fact, a springboard for further positive price action, as revealed by a Twitter user with the alias “Phoenix,” who revealed that the metrics are an indication of accumulations that is to come and all the market have to do is wait for it to happen.

Bitcoin is still in the bullish phase going by the price performance spurred by the latest announcement alongside the general perception of the entire market. A positive air circulating in the industry points to a more bullish prospect for the leading cryptocurrency.

All indication points to a strong accumulation phase for Bitcoin that would trigger more price uptrend and recovery for some time.

According to the on-chain data company, Whalemap, the present price correction may not be completely over yet for the BTC. Still, the price swing depicts a more bullish tendency than was previously seen. Hence, investors buying the token at this time will stand to gain more from the market in the coming days.

Furthermore, the current market price for Bitcoin is above the red zone, which is considered a bearish level because it happens to fall under the bottom of the price circle. This can be viewed differently: the bearish tendency to dominate the market may have occurred at the wrong time, or the bull’s prospect to dominate is still strong to warrant more positive price action.

Alternatively, it can be inferred that the market is on the verge of a major hit if there is negative price action in the current trading period, which would see the price slump further down the red zone.

However, there are indications that the bullish trend may be short-lived, particularly if the price of Bitcoin fails to cross over the $39,610 price level.

Crypto market analyst Michael Van de Poppe provides further insights into the future of Bitcoin regarding the bulls’ action. The analyst noted that the $39,610 price level is an important level to breakout from if the bulls are to make further headway and drive a price uptrend.

Anything below the price level is an open invitation to the bears to control the price of Bitcoin, thereby leading to a market correction.