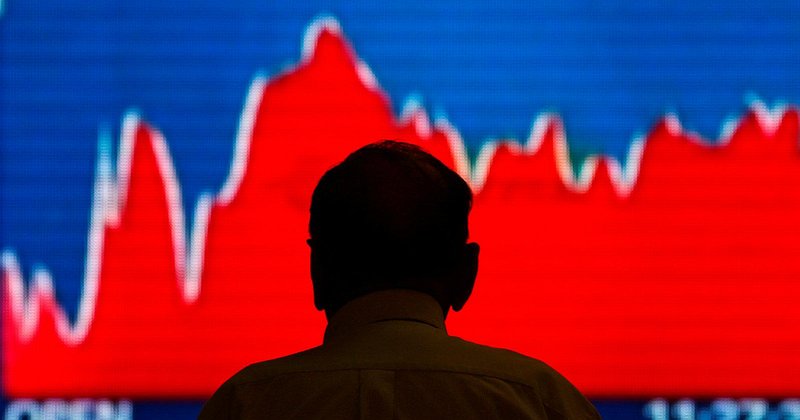 Samret, in his turn, wrote on Facebook that he had no idea what Bitkub Capital Group and the SCB were discussing, as he at that time was an executive of BBT. He continued:

SCB and Bitkub’s deal collapsed last week due to regulatory actions taken against Bitkub in recent months. In May, local authorities also fined members of Bitkub’s team responsible for listing new tokens for violating the SEC’s criteria on how tokens should be selected.