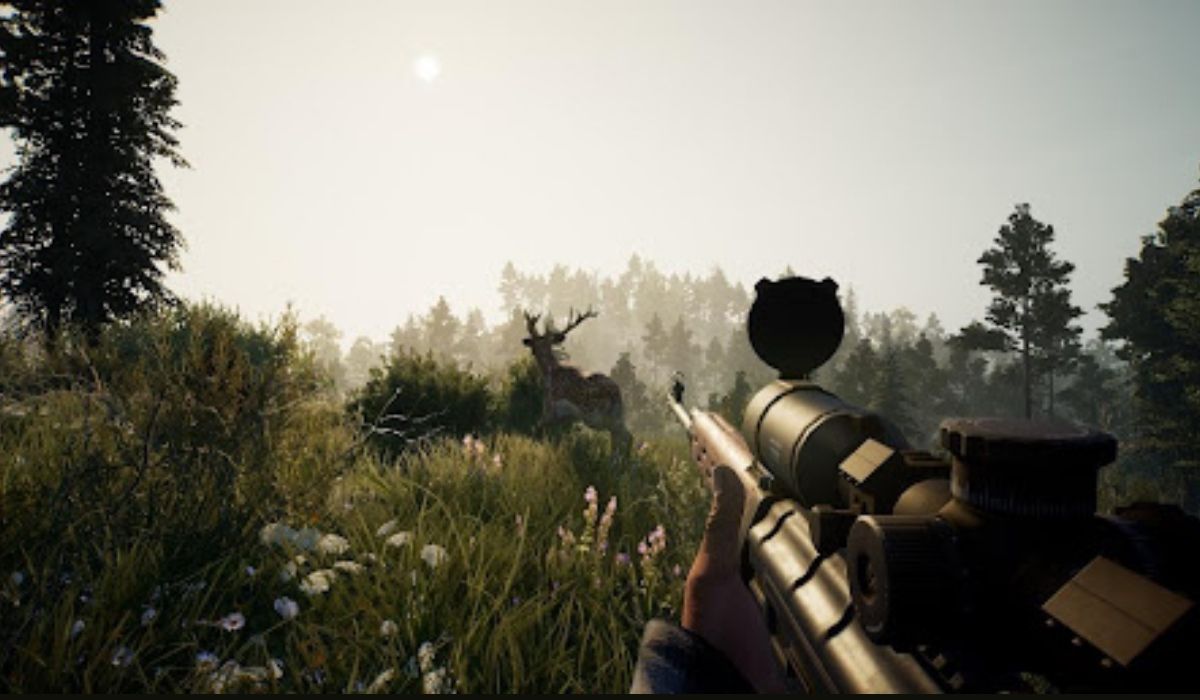 Metashooter is a new Play-To-Earn hunting metaverse growing to make its services better. The metaverse is launching into the gaming community where users can go on virtual hunts while developing skills they can monetize.

The project seeks to increase interest in the crypto industry by creating P2E games that bring better features than what is currently obtainable, with an impressive 50km2 of gaming space. The games will solve “problems that are associated with the industry such as illogical ecosystem, boring gameplay, lack of visuals, actual utilization of rewards and so on.”

In the Metashooter Metaverse, players have the opportunity to develop and buy hunting lands. They can also build towers, breed NFT dogs, and explore the hunting world. The metaverse also lets them earn passive income while hunting various animals and experiencing realistic dynamics and stunning visuals. What’s more? They will receive token rewards by winning tournaments or hunting trophies as well as the opportunity to experience real hunting and play in tournaments.

Metashooter promises to give users “sharp graphics that give users a real-life hunting experience.” Players can earn rewards by completing missions, challenges, and hunts. There is also a chat section where users can communicate with each other.

The metaverse provides flexibility that allows players to develop their own hunting strategies that will make them better at hunting and increase their chances of winning tournaments and hunting trophies.

The seed sale for Metashooter has just been completed with interest from top VCs and launchpads. The project has partnered with key players in the metaverse gaming space, including Master Ventures, BlueZilla, AscendEX Ventures, Metavest Capital, Good Games Guild (GGG), Zignaly, Kangaroo Capital, FishDAO, KPC, Zelwin, and others.

Launchpads such as Ignition Paid Network, BSCPad, Babylons, Starter XYZ, Polypad, Blokpad (Bloktopia), and Kommunitas have also partnered with the project in addition to gaming guilds, e-sports arenas, and so on. Earn Guild, GG Arena, GGG, Yield Yeti, Speed tree, Nvidia, and Polygon studios have also partnered with the project for game development.

Already, exchanges such as Bitmart, MEXC, and AscendEX have confirmed Metashooter for listing and the team is in talks about MHUNT listing on Gate.io. They are also in talks with top exchanges including Huobi, Kucoin, and Bybit regarding the MHUNT listing.

In addition, they will also be able to experience one of the MetaShooter’s hunting regions as well as stake the MetaShooter token, MHUNT, on their dashboard. The utility token will be ready for use on the launch date, while IDO and Token General Event (TGE) will be held on 21 April.

“Game that is connected with the MHUNT token and NFT assets are referred to as Demo and should be available within the next three to four months.” The team intends to release both the mobile version and the full game within the next six to nine months. The Open World VR version is to be available by next year at a date to be announced.