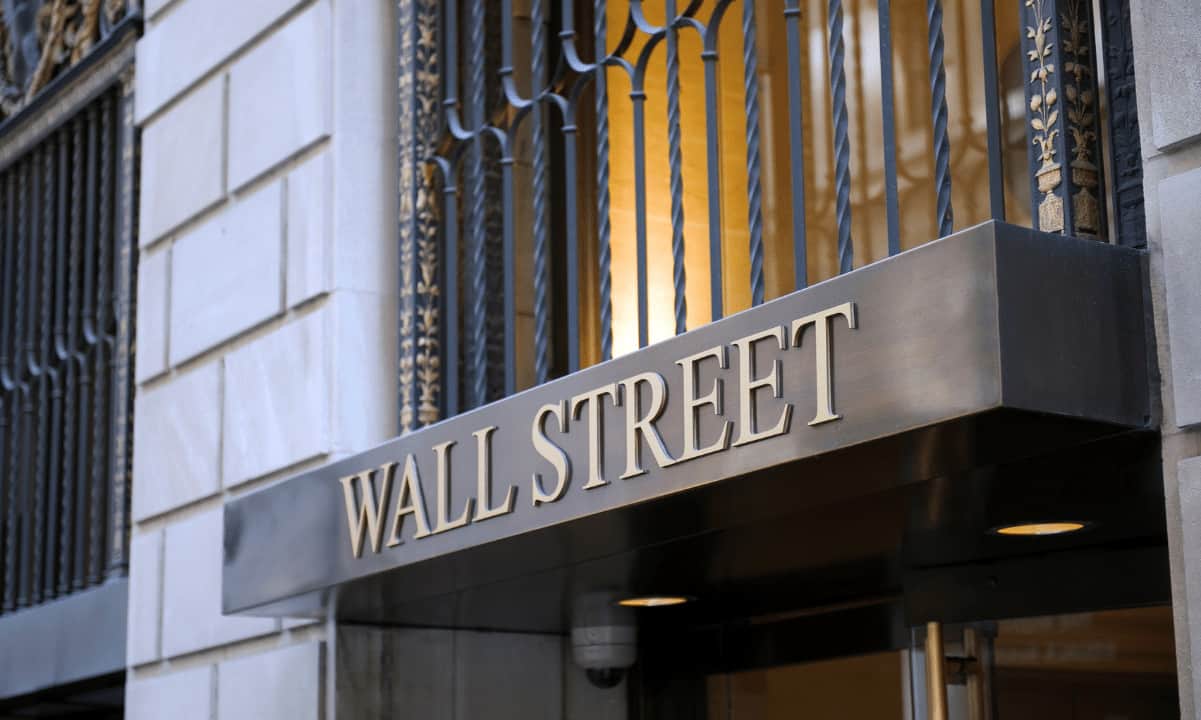 Despite the unfavorable condition of the cryptocurrency market, Roxe Holding and Goldenstone Acquisition decided to enter into a $3.6 billion collaboration and join the online global marketplace as a combined entity.

According to a coverage by Reuters, upon closing the transaction, the newly formed organization will operate under Roxe Holding’s initials. The initiative still needs to be approved by stakeholders of Goldenstone and financial regulators.

It is worth noting that Roxe shareholders will roll 100% of their equity into the combined company, and there is no minimum cash requirement. Earlier this year, Goldenstone raised $57.5 million in its initial public offering (IPO), a small fraction of the billion-dollar deal.

Josh Li – Chief Business Officer of Roxe – believes the endeavor is an “important milestone” that will accelerate his firm’s development. The collaboration with Goldenstone will also “empower users to streamline payments, financial transactions, and value exchange across the globe,” he added.

For his part, Goldenstone’s CEO – Eddie Ni – praised blockchain technology for its ability to transform the settlement system. Touching upon Roxe, he called it a “leading blockchain-based open payments network” that applies a “robust strategy” into its operations and could emerge as a leader in its field.

Established three years ago, Roxe Holding connects payment companies, banks, and remittance firms by utilizing blockchain technology in cross-border settlements. The organization has 38 partners and operates in more than 114 countries.

Coincheck and PrimeBlock With the Same Move

In March this year, the Japanese cryptocurrency exchange – Coincheck – revealed its intentions to go public in the United States by entering into a merger agreement with Thunder Bridge Capital Partners IV Inc. The deal was worth $1.25 billion as upon closing, the joint entity will hop on NASDAQ under the ticker symbol “CNCK.”

A month later, the US-based crypto mining startup – Prime Blockchain Inc. (PrimeBlock) announced its future collaboration with 10X Capital Venture Acquisition Corp II (VCXA.O). The $1.25 SPAC deal is expected to be completed during the second half of 2022 and will turn the former into a publicly-traded company.

Some of the leading cryptocurrency miners have already joined NASDAQ. Marathon Digital trades under the ticker symbol “MARA,” while Riot Blockchain under “RIOT.”