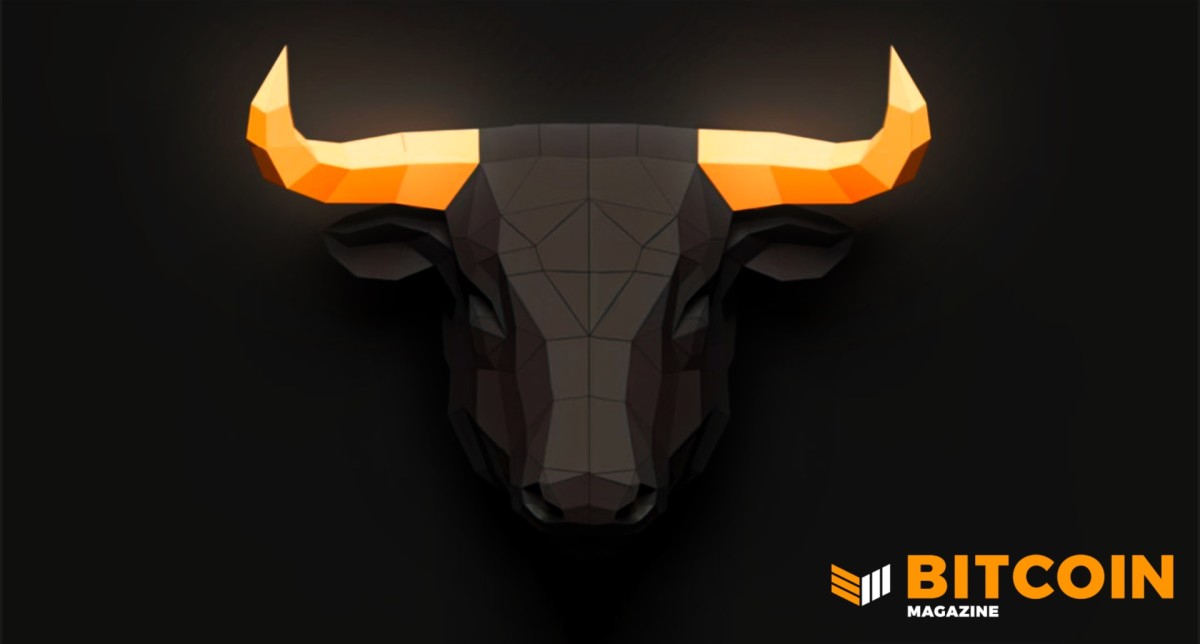 “Bitcoin is at a discount within an elongated bull market,” reads the report.

reports have suggested will begin to happen early 2023.