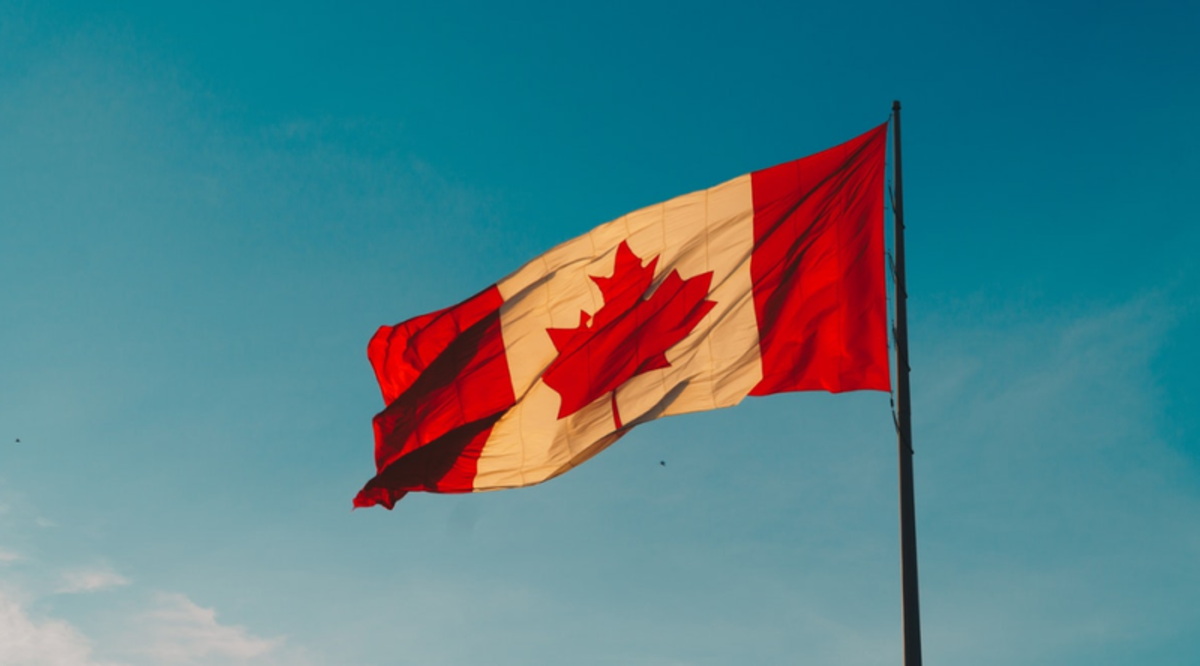 The Royal Canadian Mounted Police (RCMP), Canada’s federal and national police service, has issued an order to all FINTRAC regulated companies in the country demanding them to cease transacting with bitcoin addresses allegedly associated with the Freedom Convoy’s fundraising efforts.

The order, seen by Bitcoin Magazine and first reported by The Counter Signal, details an ongoing investigation by the RCMP and the Ontario Provincial Police on bitcoin donations received by the truckers protesting in Ottawa, Canada’s political center, for the end of COVID-related mandates — a movement deemed illegal by the administration that recently prompted Canadian Prime Minister Trudeau to invoke the rare Emergency Measures Act.

Bull Bitcoin and Shakepay are registered with FINTRAC, meaning they might prevent deposit and withdrawals to and from the addresses listed on the police order.

It is unclear whether the restrictions apply only to the addresses specified in the document or if the RCMP would attempt to track the movement of funds to subsequent Bitcoin addresses through chain analysis efforts, effectively extending the blacklisting.