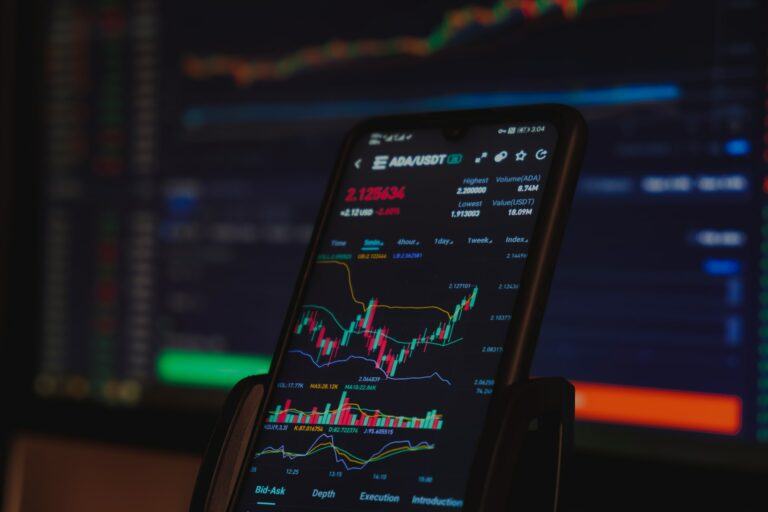 Cardano ($ADA) has regained its position as one of the top 10 holdings of whales on the BNB Chain  (which was formerly known as the Binance Smart Chain) as investors are betting on the cryptocurrency ahead of its highly anticipated Vasil hard fork.

It’s worth noting that Cardano held by BNB Chain whales is a tokenized version of the cryptocurrency on top of that blockchain, and not native ADA tokens held on the Cardano blockchain.

The Vasil hard fork is a major upgrade that will involve several Cardano Improvement Proposals (CIPs). As reported, the total market capitalization of ADA surged to surpass the $17 billion mark ahead of the network’s highly-anticipated hard fork, which is expected to deliver a “massive performance improvement.”

Notably, the cryptocurrency community is expecting the price of Cardano’s ADA to surge around 35% during the month of September over the Vasil hard fork. Data from CoinMarketCap’s price estimate features shows nearly 14,000 users predicted the cryptocurrency’s price for the end of the month, expecting ADA to trade at $0.62 then.

The community is less bullish toward the end of the year, expecting ADA to trade at around $0.49 when 2022 comes to a close. For the end of October, the cryptocurrency community sees ADA trade at $0.556, meaning users are predicting a short-term rally followed by a correction.

Cardano has also recently been listed on the popular commission-free trading platform Robinhood, which allows users to buy a number of financial assets including equities, options contracts, and cryptocurrencies.