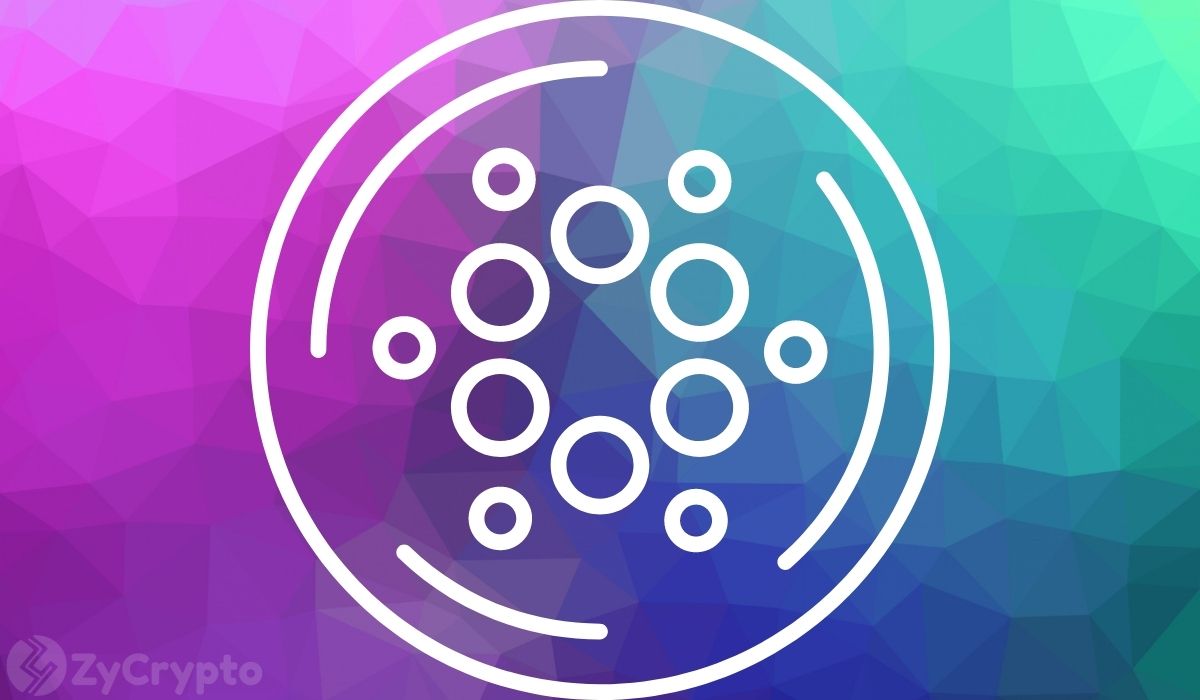 The markets have been choppy for months, with more pressure on the downside. Consequently, at this time, investors are wary about investing, especially in the crypto markets. However, a new poll revealed that many of these investors are big on ADA.

London Real, in a poll, asked crypto Twitter the assets they were stocking up on in the market downturn. Users were given the choice of Bitcoin, Ethereum, Cardano’s ADA, and Others.

At the end of the poll, a whopping 77% of users voted for ADA. Surprisingly, only 11% said they were buying Bitcoin, generally touted as a store of value, rivaling Gold. Ethereum, on the other hand, came in last in the polls scoring only 5% of the votes, with Others having 7% of the vote.

It is worth noting that there has been a spike in interest in ADA in recent weeks. As reported by ZyCrypto on Saturday, Cardano whales have become significantly active. According to the report, about 160 ADA whales each purchased over $100,000 worth of ADA in just 6 hours on Friday, causing a 6% rise in the price of the Ethereum competitor.

The recent wave of accumulation is largely due to the highly anticipated Vasil hardfork expected in June. The upgrade is set to open the doors of the Cardano ecosystem to a flurry of DeFi applications. Consequently, several investors see a lot of upside potential for the altcoin after the hard fork.

It is no longer news that various crypto industry participants are bracing for a potential bear market or what is known to many crypto enthusiasts as a crypto winter. Leading exchanges like Gemini and Coinbase have revealed plans to reduce their workforce to cope with this year’s losses.

The markets have continued to move within a tight range over the last couple of weeks, with Bitcoin stuck between the $29k and $32k price points. The correlation between the crypto and US stock markets has increased drastically and proven detrimental to the crypto markets when considering the present economic concerns and rate hikes by central banks to curb inflation.

However, despite the recent downturn, Galaxy Digital’s chief Mike Novogratz has said he expects crypto adoption to grow. Novogratz speaking at the Piper Sandler Global Exchange & Brokerage Conference on Wednesday, revealed that his company planned to keep expanding during the crypto winter, noting a bull run could be on the cards once the macroeconomic climate changes.