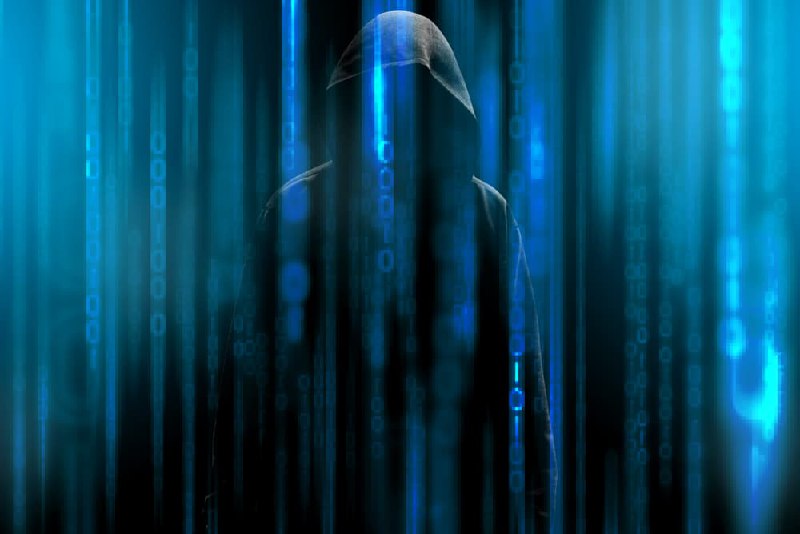 In a Twitter thread, anti-phishing extension provider Wallet Guard stated that the vulnerability could enable malicious actors to take charge of the victim’s computer without opening the file.

Additionally, the exploit is not complicated and cannot be detected by anti-virus.

“This exploit is a mountain of exploits stacked on top of each other. However, it is unfortunately easy to re-create and cannot be detected by anti-virus,” Wallet Guard said.

The attack manifests itself by using the Microsoft Office documents to open a Microsoft Diagnostics Tool (MSDT) file handler. Attackers might leverage phishing or social engineering to get users to open an attached file and gain access to the victim’s entire system from this point.

In response to the vulnerability, Microsoft had earlier published guidance alongside a security update under CVE-2022-30190. In a blog post, Microsoft acknowledged attackers could use the vulnerability to successfully install programs, view, change or delete data or create new accounts.

Users leveraging the Microsoft Cloud-Delivered Protection Service have a high chance of remaining safe; however, the researchers recommended disabling the MSDT URL Protocol as a workaround to prevent troubleshooters from launching as links.

The researchers warned against blindly downloading .doc, .docx, and .rtf files but instead utilize PDF documents and other options like Google documents.

Additionally, the threat was acknowledged by the United States government through the Cybersecurity and Infrastructure Security Agency (CISA).