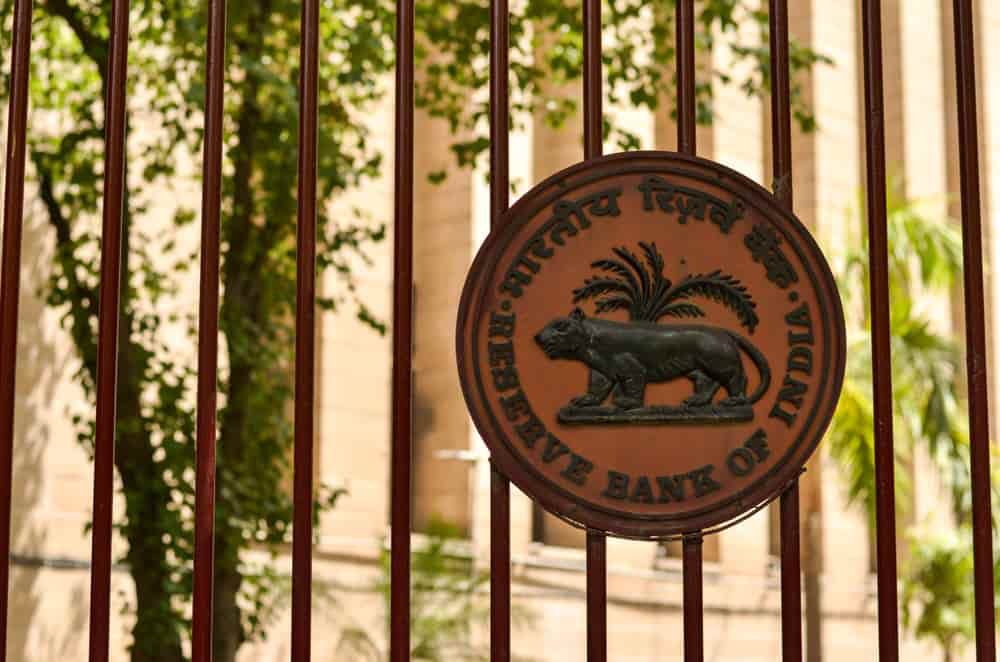 The Reserve Bank of India (RBI) believes that the emergence of central bank-issued digital currencies (CBDCs) will mark an end to private cryptocurrencies.

The bank’s deputy governor T. Rabi Sankar stated that private cryptocurrencies have the potential to be utilised for undesirable uses despite being backed by advanced technology, the Indian Times reported on June 3.

“We believe that CBDCs could actually be able to kill whatever little case that could be for private cryptocurrencies,” Sankar said.

Sankar, who was speaking during an event organised by the International Monetary Fund (IMF), stated that the agency should lead the global cryptocurrency regulation debate.

India’s push to regulate cryptocurrencies accelerated over the last year, with officials revealing that they reviewed regulations by other nations in coming up with the consultation paper.

Officials led by the RBI governor Shaktikanta Das have previously demonstrated different scenarios that might emerge from legalising cryptocurrencies. As reported by Finbold, Das warned that the denomination of most cryptocurrencies by the dollar could lead to the dollarisation of the country’s economy.

He stated that dollarisation is against India’s sovereign interest while posing digital a threat to financial stability.

Furthermore, as the country moves towards enacting a binding law to govern the sector, different laws have been proposed in recent months. For instance, during this year’s annual budget, the government promised to impose a tax rate of 30% on profits made from investments in cryptocurrencies.

The recent crash of the Terra ecosystem has accelerated the push to regulate cryptocurrencies, with millions of people losing their investments. The state, through the RBI, has in the past warned citizens against crypto investment during a period when digital assets are appealing to more residents in the country.