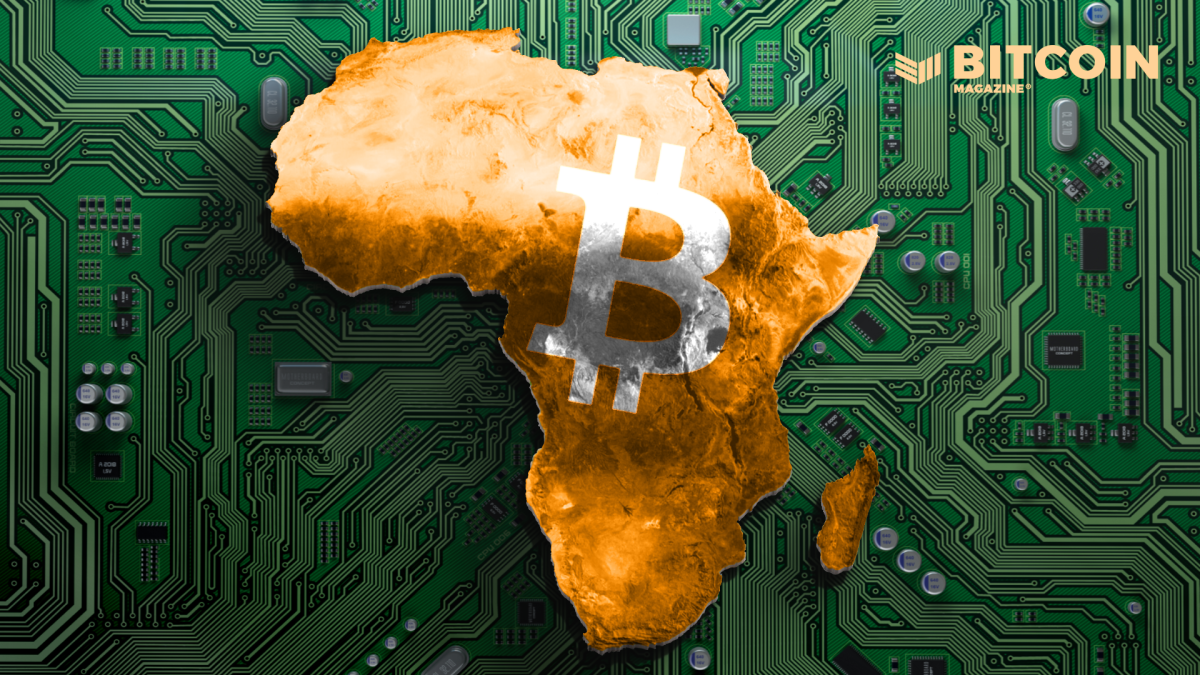 The Central African Republic has launched the creation of a legal framework that will allow the use of cryptocurrencies like bitcoin to be openly used within the economy, according to a report from Bloomberg.

proposals which allowed the nation-state to become the first to adopt bitcoin as legal tender.

reportedly around only 11.4% of the population.

This statistic represents a little over 557,000 internet users and a total population of 4.87 million. However, the mobile connections available at the time of reporting was over 30.7% of the population, though many people have more than one mobile connection which skews the statistics.