Home News CFTC’s G. Romero raises the alarm of similarities between crypto now and banks in 2008 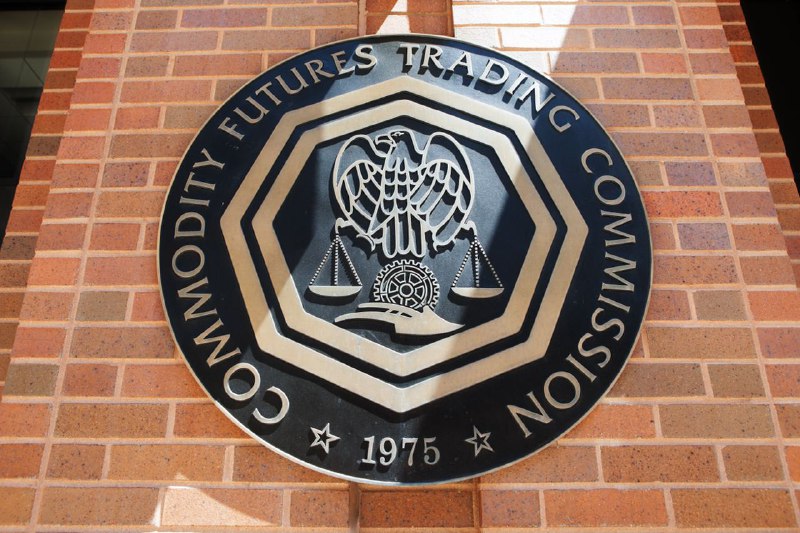 Goldsmith Romero, a commissioner with the Commodity Futures Trading Commission (CFTC), has raised the alarm over the crypto market’s correlation with the banking sector in years heading to the 2008 financial crisis.

Speaking during an interview with Axios on June 14, she noted that the crypto market is growing significantly in an unregulated environment alongside increasing correlation with equities, an aspect that raises more risks.

“The first similarity is that we’ve got a pretty sizable market that’s largely unregulated and regulators just have no window into it. The second is that the market has become pretty broadly correlated with the broader equity market <…>That’s not how it was sort of designed, but that’s what happened. In a down market you’re going to see risk exposed, and that becomes really important,” she said.

Notably, in recent months the crypto market has traded in correlation with the stock market, with some analysts maintaining that decoupling will emerge despite the ongoing high volatility for both sectors.

The push for more regulations

During the interview, Romero called for more regulations maintaining that the crypto sector needs to be managed before it’s too late.

She pointed out that the lack of a clear regulatory framework has pushed several traditional companies away from the crypto sector.

However, the official observed that more crypto-related companies are pushing to be regulated as they believe operating in a controlled market will spur growth. She stressed that factors like customer protection would be handled once a regulatory framework is established.

The fate of crypto bill

Her push for regulation comes ahead of the expected crypto bill debate before Congress after being introduced by Wyoming senator Cynthia Lummis. The commissioner exuded confidence that the crypto bill will easily pass despite the political differences because both parties share the same view of minimizing risks.

She noted that currently, regulators are facing the challenge of unveiling laws that will uphold the crypto sector innovation. According to Romero, there is a need to have regulations that do not stifle the sector’s future growth.