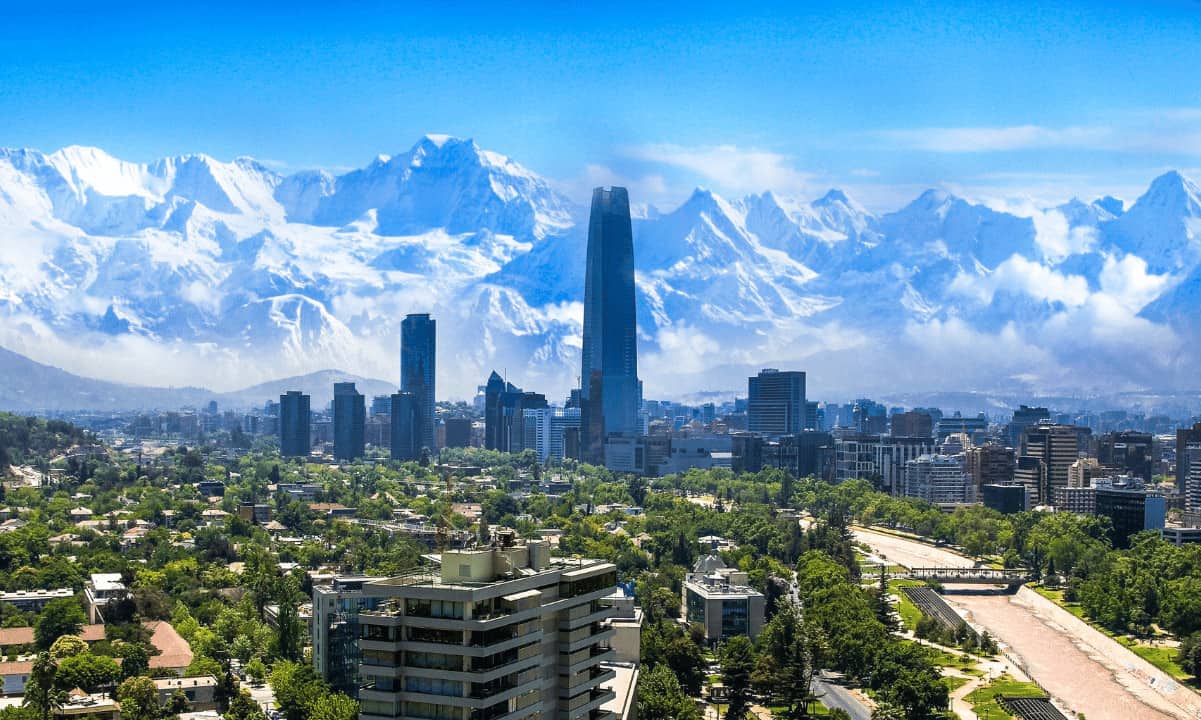 The Chilean central bank withdrew its plans to release a CBDC by the end of 2022, saying it will conduct thorough research and additional analysis on the product before moving to its launch.

Banco Central de Chile published a report focused on the country’s current monetary network and examined the risks and benefits of issuing a digital version of its national currency. By the looks of it, the central bank is optimistic about such a financial product, believing it could strengthen the economic system and ensure consumer protection:

“A CBDC would contribute to achieving a competitive, innovative and integrated payment system that is inclusive, resilient and protects people’s information.”

The bank further argued that the Chilean peso could be an appropriate alternative to cryptocurrencies like bitcoin, which according to the institution, could be employed in criminal operations:

“The issuance of a CBDC is also a good alternative to face the challenges associated with the potential massification of so-called virtual currencies, which, although for now, they have a very small role in the payment system, could alter the functioning of the financial market and the transmission of monetary policy if its use becomes widespread.”

On the other hand, the bank held back from its intentions to roll out a CBDC by the end of 2022. Governor Rosanna Costa said it should operate both online and offline before being integrated into the country’s financial network. Unsurprisingly, she added that the Chilean authorities should create a system to trace CBDC transactions.

Additionally, the Chilean digital peso should be convertible with cash, collaborate with commercial banks, and provide secure transactions, Costa noted.

Once the bank finishes its research and solves the issues, it will decide whether and when to launch the CBDC. The organization promised to release a report on the matter by the end of the year.

Introducing a digital version of a national currency has been a mission for many central banks over the past few years. Recent research conducted by the Bank of International Settlements (BIS) revealed that 90% of those institutions are working towards releasing such a product.

Moreover, nearly 50% are in the midst of developing or “running concrete experiments” on CBDC.

Countries like China, Nigeria, Malaysia, and Thailand, are leaders in the field. Their authorities are highly in favor of central bank digital currencies and often carry out projects to popularize them.