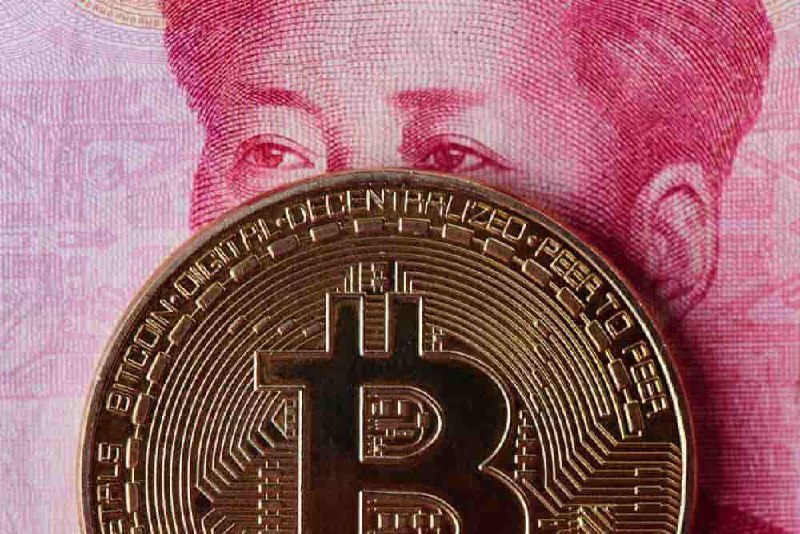 Despite an extensive crackdown and ban on crypto-related services, China is now ranking in the top ten among the countries leading in adopting digital assets. The latest data suggests that there might be a lapse in the enforcement of the ban.

In particular, the Asian economic giant ranks tenth in the 2022 global crypto adoption index with an overall score of 0.535, data published on September 14 by Chainalysis indicates.

“This is especially interesting given the Chinese government’s crackdown on cryptocurrency activity, which includes a ban on all cryptocurrency trading announced in September 2021. Our data suggests that the ban has either been ineffective or loosely enforced,” Chainalysis said.

However, Chainalysis noted that the research did not factor in virtual private network (VPN) usage. This suggests that crypto traders have become less concerned about covering their tracks.

At the same time, Chinese crypto investors are likely getting involved in crypto through related markets such as non-fungible tokens (NFTs).

However, mining activities have rebounded since then, with operators migrating to friendly jurisdictions. Furthermore, in November last year, Bitcoin recorded an all-time high.

Overall, the researchers noted that the rate of crypto adoption in 2022 has levelled off in the last year after growing consistently since 2019 amid the ongoing bear market.

At the same time, there is an indication that investors who got into the crypto space during the 2020 and 2021 rallies are betting on a possible rebound by continuing to invest in the sector.