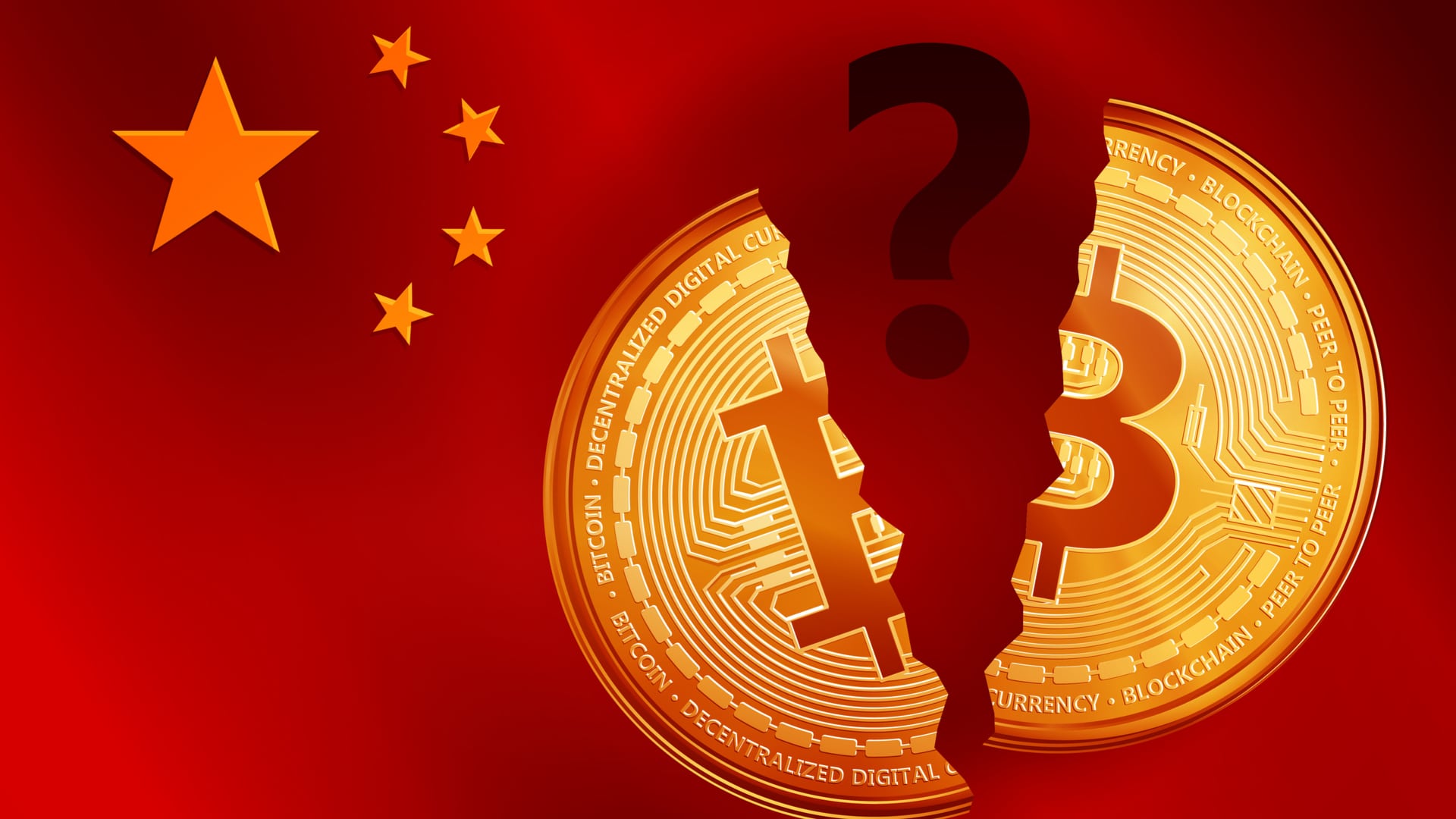 With cryptocurrency markets having dropped sharply as the Russia-Ukraine conflict escalates, traders have identified a new possible source of strife- China and Taiwan.

Reports that Chinese aircraft had entered Taiwan airspace fueled speculation whether the country could be the “next Ukraine”. Taiwan President Tsai Ing-wen had also called for the island to increase security in light of the Ukraine crisis.

What does it mean for crypto?

Crypto, like most financial markets, is vulnerable to geopolitical tensions, as evidenced by its response to the Ukraine crisis. War-induced volatility had erased as much as $400 billion from the market this month.

Taiwan is also the biggest player in the global semiconductor market. Any disruptions to supply from the country would have far-reaching consequences for the crypto mining industry.

For instance, a chip shortage that began in 2020 had drastically pushed up the prices of graphics cards, a key component in crypto mining.

Ukraine could set a dangerous precedent

Many Twitter users said a lukewarm response from the West towards Russia’s invasion of Ukraine could embolden China to carry out a similar move against Taiwan.

Indeed, while the West has imposed sanctions against Russia, they have avoided blocking the country from the global financial system. Russia’s major oil exports to Europe also remain untouched. Last week, British Prime Minister Boris Johnson had warned that a lack of Western support for Ukraine could set a dangerous  precedent and pose a potential threat to Taiwan.

China, which claims Taiwan as its own territory, recently said the country was “not Ukraine”, and has always been an inalienable part of China. Taiwan has strongly opposed the claim.