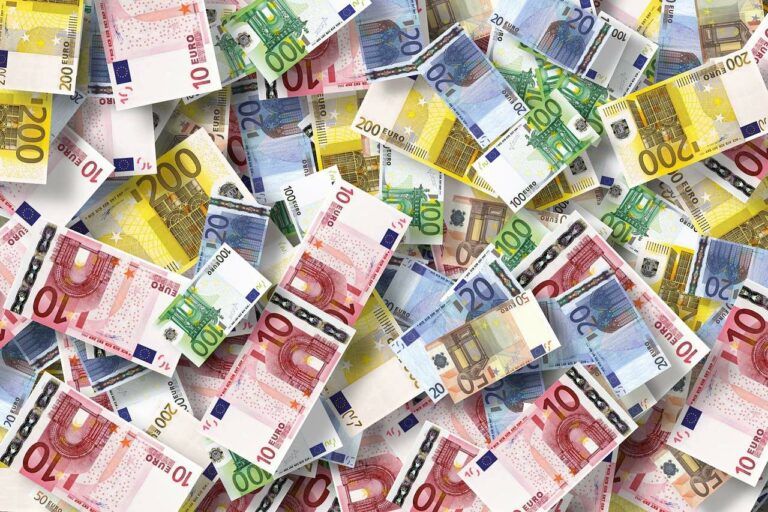 On Thursday (June 16), Jeremy Allaire, Co-Founder, Chairman, and CEO of Circle Internet Financial, announced that his firm was introducing its “2nd major fiat-backed stablecoin“, and that it had launched it on the Ethereum mainnet.

Euro Coin (EUROC) is “issued by Circle under the same full-reserve model as USD Coin (USDC), a trusted dollar digital currency with more than $54 billion in circulation.” It is “100% backed by euros held in euro-denominated banking accounts so that it’s always redeemable 1:1 for euros.”

Circles says that $EUROC can be useful for exchanges, institutional traders, businesses, and individuals.

Circle’s product page for $EUROC also mentions that Euro Coin is “officially launching on June 30th with support from a broad range of ecosystem leaders.” These includes crypto exchanges, such as Binance.US, Bitstamp, and FTX, DeFi startups such as Compound, Curve, and Uniswap, crypto custodians, such as Achorage Digital, and crypto wallet providers, such as Ledger and MetaMask.

In his Twitter thread, the Circle CEO mentioned that:

Featured Image by “geralt” via Unsplash