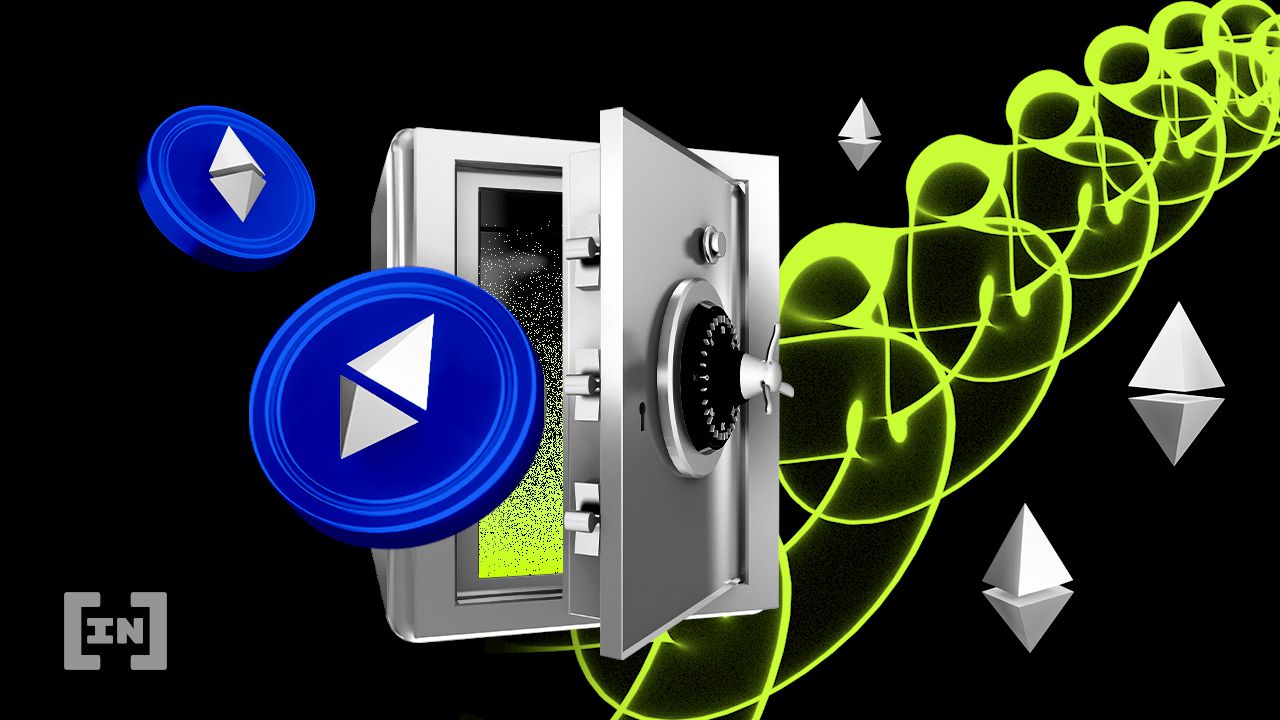 The smart contract for the Coinbase Wrapped Staked ETH (cbETH) has a blacklist function, triggering criticism from some in the crypto community.

The Coinbase Wrapped Staked ETH (cbETH) has a blacklist function, as seen in the smart contract. This allows Coinbase to selectively blacklist addresses if they deem it necessary. The exchange blacklists addresses if they believe the wallet violates its user agreement and can freeze customer funds if they feel there has been a violation or if the law requires it.

The move will irk some cryptocurrency holders, who believe that the censorship sets a bad precedent. Coinbase, meanwhile, has been keen on working within the law and complying with whatever regulators order.

CEO Armstrong suggested no censorship before

Some in the crypto community have pointed to past remarks by Coinbase CEO Brian Armstrong in their criticism of the censorship. In August 2022, Armstrong said that they would possibly shut down the staking service instead of censorship if regulators asked for censorship.

The CEO said it was a hypothetical that he hoped the exchange would face, but also noted that there may be a better alternative that would result in a more favorable outcome. He said,

“It’s a hypothetical we hopefully won’t actually face. But if we did we’d go with B i think. Got to focus on the bigger picture. There may be some better option (C) or a legal challenge as well that could help reach a better outcome.”

Coinbase is set to become one of the largest stakers on the Ethereum network. Coinbase, Kraken, and Binance account for almost 30% of all staked ETH. Respectively, they hold 15%, 8.5%, and 6.75% of staked ETH.

There have been some concerns about centralization regarding Lido, and that it needs to be decentralized enough as a major holder of staked ETH. Meanwhile, four centralized cloud service providers — AWS, Hetzner, OVH, and Oracle Cloud — control over 66% of Ethereum nodes

Nansen reported on the distribution of staked ETH, saying that most of the staked ETH is not in profit currently. However, stakers can also sell their ETH after the Shanghai upgrade is implemented, which will happen 6 to 12 months after The Merge.