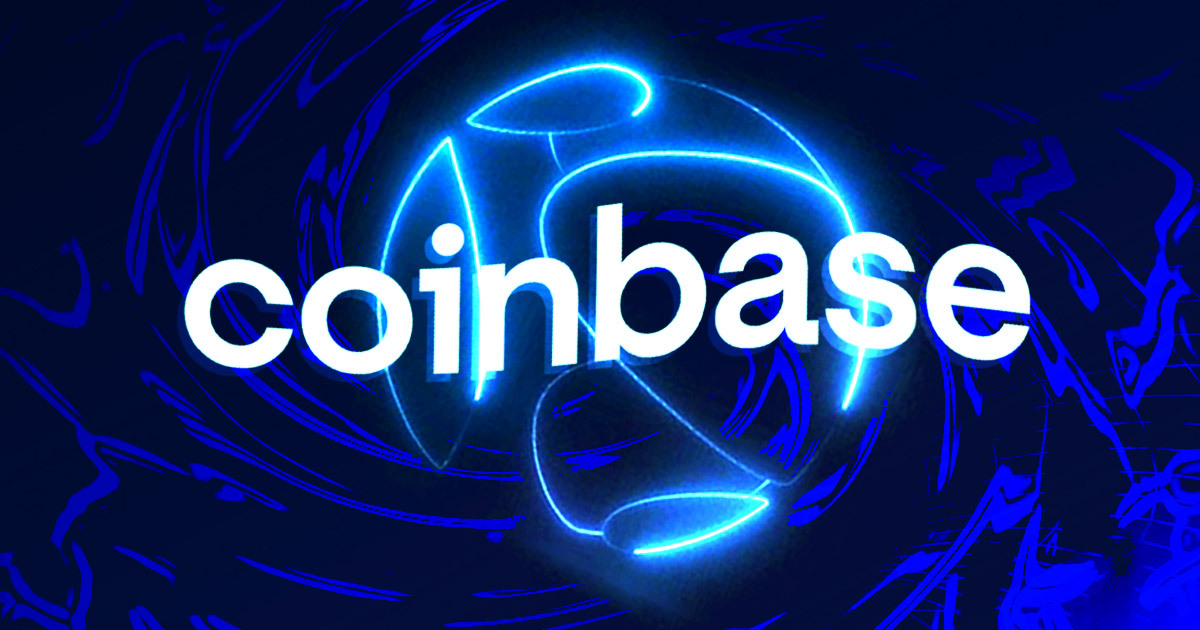 During the recent death spiral of UST and LUNA, many tried to send their tokens to their Coinbase wallets, and they ended up losing them altogether.

It was quickly discovered that many had the same problem when the predicament was posted on social media.

Anyone else out there try to send UST (wormhole) to your $UST account on coinbase recently?

If so, please contact me so we can organize and work with the necessary parties to find a way to resolve this.@coinbase @CoinbaseSupport @wormholecrypto

The problem first went public on May 10. Since then, Coinbase didn’t make a statement regarding the subject.

“Coinbase is telling me that they will not do anything about this and the funds are locked while also claiming that if they happen to list Wormhole LUNA/UST one day, the funds will automatically show up…They are obviously able to remediate the situation, but are choosing not to on their own accord. They also are unwilling to escalate this further.”

The first Reddit post on the subject mentions that Binance can recover lost funds in return for a small fee in a similar situation.

It will be enough to solve the problem if Coinbase adds wormhole LUNA and UST to access the ERC-20 wallets. A full-scale update, including the trading of wormhole assets, is not needed.

Can you return the $UST erc-20 (wormhole) that was received but not credited to my account. Was told it won’t cause it’s wormhole but when deposit it’s doesn’t say anything about not taking $ust just ethereum type which wormhole is

In an effort to raise attention, affected users are mobilizing under a Twitter account named Radiofriendly123. The account tags all Coinbase accounts, asking them to fix the problem every day. For now, it has not received a response.

I know I’m not the only one that was unaware/unfamiliar with the changes made to https://t.co/zXFHBbmqfI$UST