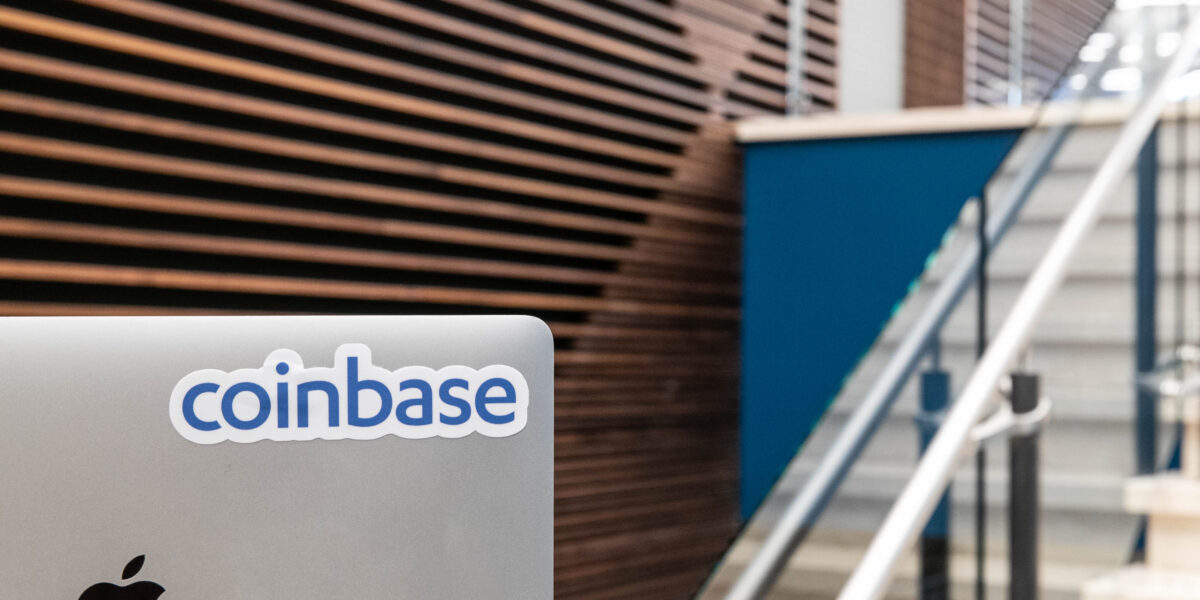 Someone claiming to be a Coinbase employee shared a tweet suggesting that the three Coinbase executives must leave their positions. According to this employee, those executives were having a toxic effect on the company’s workplace culture.

The post highlighted the company’s communication failures and a wrong hiring approach as some of the practices currently in place at the company. While the post’s author has deleted it, Coinbase CEO, Brian Armstrong, still responded to those claims.

An analysis of the tweet suggests that the author of those tweets was acting in association with other supposed Coinbase employees. However, no one has been able to identify their identities.

Part of an archive of the post reads, “as employees of Coinbase, we are convinced that the executives’ decision in recent times hasn’t been in the best interest of the shareholders or the workforce. Hence, it’s not in the company’s best interest at large.”

According to the post, Emilie Choi, Surojit Chatterjee, and LJ Brock are the top three executives whose decisions and actions show that they don’t have the company’s best interest at heart. The results have proven this to be true. Choi is Coinbase’s COO, LJ Brock is the Chief People Officer, and Chatterjee is the Chief Product Officer.

The post further claims that recent company results’ feedback and performance reviews indicate that the company lacks direction. The most recent of these actions was the hiring and official canceling of appointment offers.

According to the post, the executives earlier mentioned have often displayed an indifferent and condescending attitude towards employees. The post’s author suggests that the employees have no confidence in these executives again. Hence, they should be relieved of their duties.

The post also alleges that all three have been making unrealistic demands from employees. Thus, they have been causing untold harm to them every day. Some Coinbase employees who spoke to the media didn’t confirm whether one of them or some of them was the author of this post. However, many agree that there are truths in what was stated in the post.

They added that they had expressed these concerns to the company authorities too. One employee claim that a team is extending its activities beyond the scope of what it should be doing.

Also read: Coinbase adds BNB chain and Avalanche to its list of supported networks for its wallet

Brain Armstrong’s response to the claims

Despite the deletion of the post, Coinbase CEO, Brian Armstrong still responded to the post’s claims. Armstrong’s Twitter thread stated that the allegations were “dumb on several levels.”

He suggested that the post’s author should quit Coinbase if they no longer have confidence in its board. Armstrong further said he doesn’t mind criticisms since it is in the company’s best interest. However, he emphasized that he prefers they are done in private.

The Coinbase CEO also said the public display of such criticisms is harmful to other employees, the company’s clients, and its shareholders. Armstrong threatened to fire any employee or employees found responsible for the post. He said, “it is not an effective way to get anything within a work environment.”

Armstrong referenced some of the tools the post claims were a waste of resources. He said the human resource tools were useful based on the feedback from three months of use. However, the company no longer needs them at this time. Hence, those are non-events in his point of view.

The Coinbase CEO added that the general downtrend in the crypto market is one of the reasons for this show of frustration. However, he encouraged all teams to work together, especially during this difficult period.

In his conclusion, Armstrong said he expects these things to happen in a company with Coinbase’s employee size. However, he added, “if you are in a workplace where your major aim is to leak internal information publicly, you need to leave immediately.”