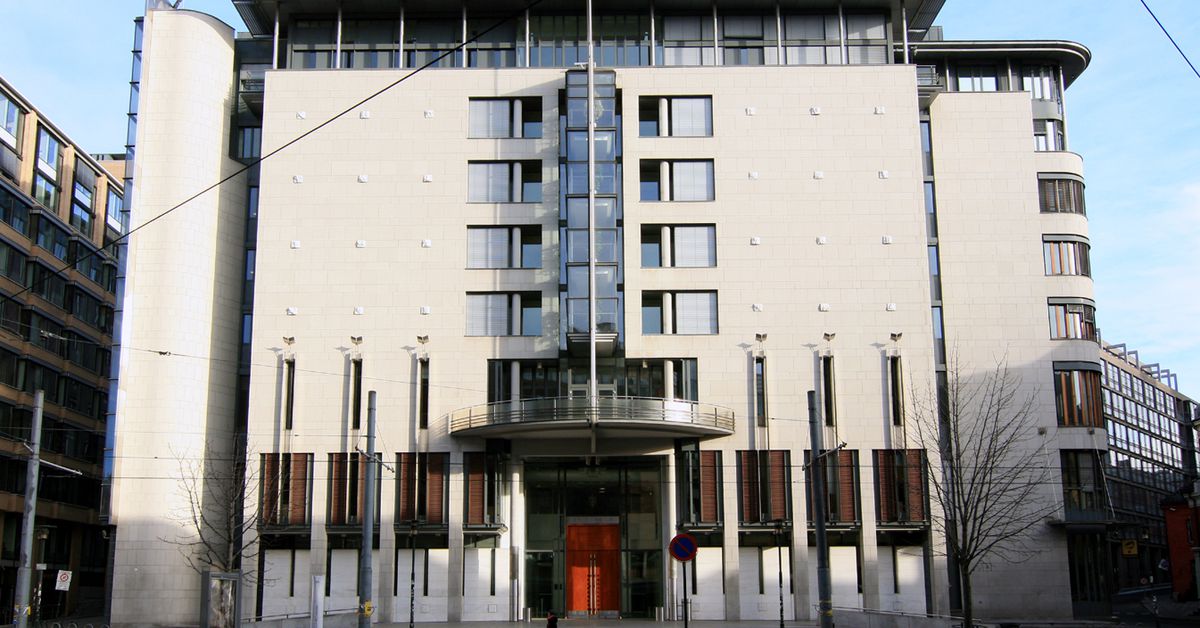 However, Wright told the court, before his account was deleted, he received an influx of nasty DMs, some threatening physical violence to his family. He said he’d never received DMs of such an aggressive nature before Hodlonaut’s March 2019 tweets (though later, in cross examination, he admitted he’d been sent similar DMs at least two years before – “I try not to remember them.”)