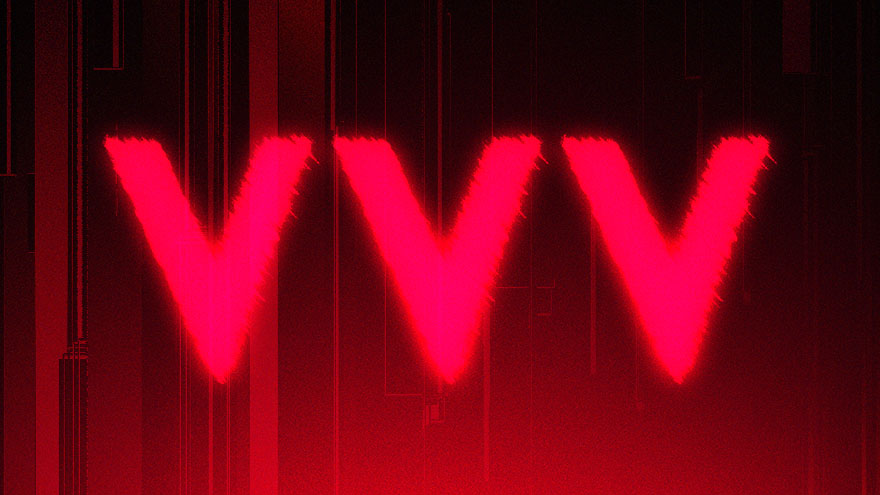 Three Arrows Capital has until June 27 to cough up $658M or it will be pushed into default by a lender that is running out of patience.

That’s the latest challenge the embattled $10B hedge fund is confronting as its vast loanbook goes sideways under pressure from the historic crash in cryptocurrencies. The fund owes a crypto exchange called Voyager Digital the sum — and shows no signs of paying it back, the exchange said Wednesday in an extraordinary statement.

Voyager Digital, a Vancouver-based concern, said it may issue a notice of default to Three Arrows for “failure to repay its loan.”

The company said Three Arrows owes it 15,250 Bitcoins, which were worth more than $308M in midday trading New York time. Voyager said the hedge fund also owes it $350M worth of USDC, the stablecoin supported by Coinbase.

The situation is taking a toll on Voyager Digital — its shares on the Toronto Stock Exchange plummeted 60% Wednesday to 67 cents per share. Voyager said it has about $152M in cash and crypto assets on hand, as well as $20M it can only use for the purchase of USDC, a dollar-pegged stablecoin.

In a news release, Voyager said it had asked Three Arrows to repay $25M in USDC by Friday, “and subsequently requested repayment of the entire balance of USDC and BTC by June 27, 2022.”

Three Arrows has been whipsawed this month, as rumors swirled about potential insolvency and founders Kyle Davies and Zhu Su ghosting creditors. Three Arrows has yet to return the money, Voyager said, and “failure by 3AC to repay either requested amount by these specified dates will constitute an event of default.”

“Voyager intends to pursue recovery from 3AC and is in discussions with the Company’s advisors regarding the legal remedies available,” the company stated.

Three Arrows did not immediately respond to a request for comment. Drew Pierson, vice president of communications at Voyager, pointed to the company’s news release and public filings when reached for comment.

At the same time, Voyager announced a deal with Alameda Ventures, a crypto investment firm, to receive $200M in cash and a revolving credit line financed by 15,000 Bitcoin. “The proceeds of the credit facility are intended to be used to safeguard customer assets in light of current market volatility and only if such use is needed,” said Voyager.

Voyager and Alameda had agreed to the transaction prior to the trouble with Three Arrows, the company said.